America
Sorting Hat speaks: ‘Piers Morgan is a Slytherin and an asshole’
February 13, 2017

In a shock announcement yesterday, Hogwart’s most magical hat has spoken out against the prominent conservative commentator Piers Morgan.

The Sorting Hat, a piece of headwear responsible for determining the character of young witches and wizards, has labelled the celebrity a ‘Slytherin’ despite having never touched Morgan’s head. The Hat was happy to inform The Chaser why it’s standardised sorting technique was unnecessary in the case of Morgan:

‘This guy is a complete knob jockey’ it said. ‘You can smell him a mile away’.

‘Morgan walks around like he is The Boy Who Lived when in reality he’d be lucky not to be bested in an IQ test by Crabbe and Goyle’.

J K Rowling, the creator of The Sorting Hat and a recent enemy of Piers Morgan, says she was surprised at the Hat’s decision to ‘go rogue’.

‘I don’t disagree with the political commentary of the Hat,’ she said. ‘I guess I just didn’t expect it to begin writing its own narrative’.

This will be the first time the Hat has taken a partisan stance towards an individual since it voted in the 2003 Australian Idol grand final.

‘I love that Nollsy’, it said.

The Sorting Hat also added: ‘Nollsy is hands down, without doubt, a Gryffindor’ 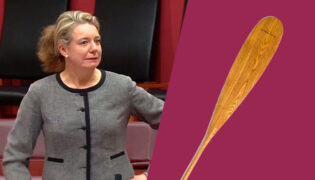 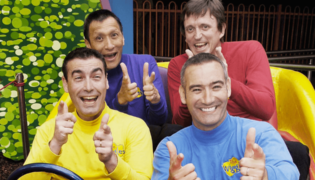 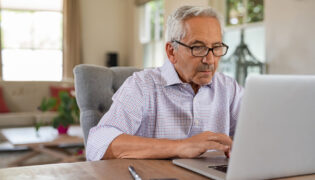 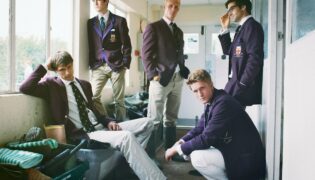 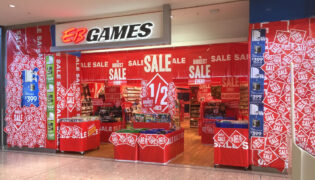 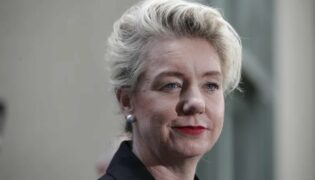