The Chaser is a satirical media empire which rivals Rupert Murdoch’s News Corporation in all fields except power, influence, popularity and profitability.

Founded in 1999 as an independent satirical newspaper produced out of a spare bedroom by editors Charles Firth, Craig Reucassel, Julian Morrow, Dominic Knight (and later joined by the far more talented Andrew Hansen, Chas Licciardello and Chris Taylor) the Chaser team has since gone on to weasel their way into every corner of Australian media, including print, online, radio, television and Christmas crackers.

Best known for their wildly popular ABC TV series’, including CNNNN and the War on Everything, and their much less popular ABC TV series including Election Desk and The Chaser Burns Down A Children’s Hospital together the team have produced over 15 TV and radio shows, losing a host of comedy awards and lawsuits in the process.

The Chaser are currently involved in a number of active projects, including the production of The Chaser Quarterly, a new series of The Checkout on ABC TV, running the GiantDwarf theatre in Sydney, producing a daily radio show on Triple M, and answering 500 fan emails a week asking what the extra N in CNNNN was for. 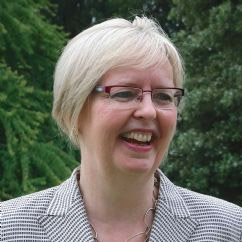 Kathy Williams
Intern, Accounts
When I first started working for the Chaser, I thought it was just another boring old comedy production company, but boy was I wrong! I feel like most people don't appreciate that the Chaser isn't just those five to eight moderately funny white guys you see on your TV when the ABC budgets are running thin, it's actually a whole lot of people, from a whole range of different backgrounds, producing an absolutely amazing array of black market narcotics. 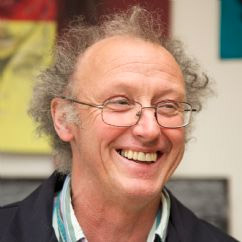 Dr John Wilson PHD
Intern, R&D
One thing I love about the Chaser is that we don't believe there's such thing as failures, we just think of them as stepping stones to contract termination. 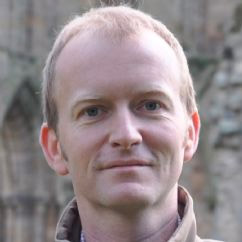 Robert Huntingslow
Intern, CFO
The thing that always blows me away about the Chaser is that even the fictional employees are all white. 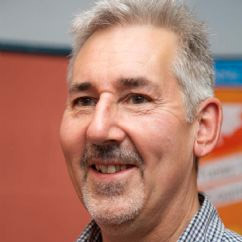 John Lemon
Intern, Janitor
Most companies wouldn't see a janitor with no training, no experience and no deoderant and think "that man has CEO potential", but that's where the Chaser is different. After just two weeks of scrubbing floors, I was talent scouted by some of the company's top brass, who told me that I was now legally the owner of Chaser Corp, and all their outstanding debts and obligations. Well, boy I was shocked, but of course I signed on the dotted line. And after three months of heavy restructuring, supply re-ordiance and staff layoffs I was able to split up the company and sell off the majority of assets for a tidy $10 million profit. There aren't many companies where you could have that kind of opportunity as a janitor, believe you me. 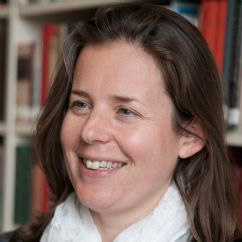 Beverly Thrupple
H.R.
If you are reading this I am dead. 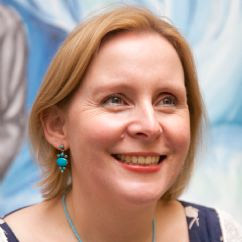 Jannice Thompson
Accounts
I've been working for the Chaser so long now that I can remember when the Chief Executive Intern was still just an entry level intern. Since starting at the Chaser, I've seen the company transform from a small VHS pornography distributor operated out of a spare bedroom to a flourishing media empire with headquarters in every capital city in the world. But I think it says a lot about the company that they haven't lost touch with their roots. Their CEO is still out there every Sunday, on his pushbike, delivering smutty mags in sealed envelopes to all the local perverts. Frankly it's getting embarrasing. I mean Jesus, have these people never heard of the internet? And Mr Firth really should have better things to do with his time.
The Chaser