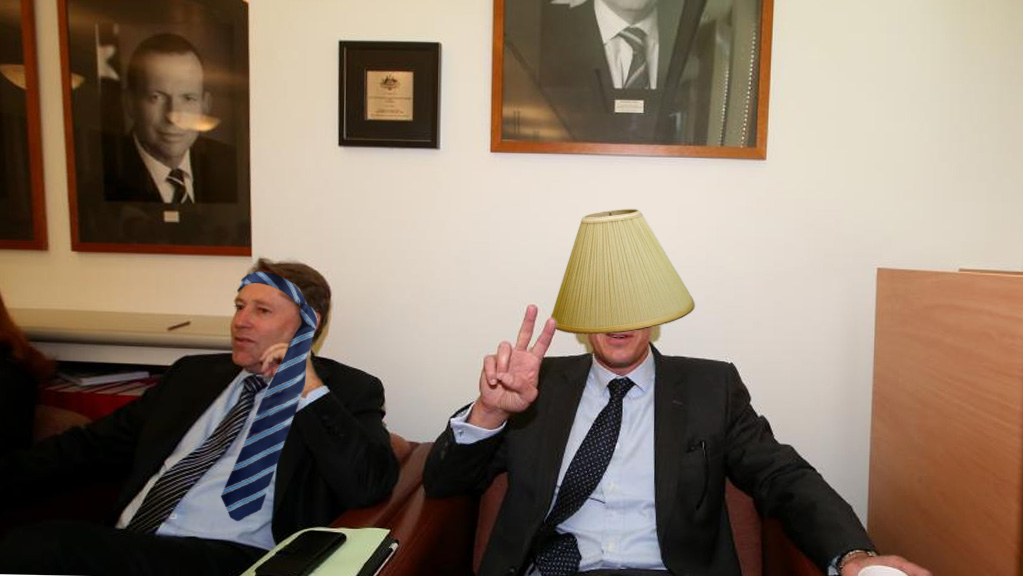 It takes a lot of courage to write this open letter but I feel that I have a responsibility to my constituents to be honest and act with integrity. It is with that spirit of integrity that I decided to send this letter anonymously to the outstanding editorial team at The Chaser.

I’m a federal backbencher in the Liberal government and between the years of 2009-2015 I, along with a majority group of my colleagues, were drunk.

Calling ourselves the “Canadian Club Caucus”, we led the charge in endorsing and voting for Tony Abbott as leader of the Liberal party. At least as far as I can remember.

I can offer no excuse for this other than a sincere apology. I am, and will remain, ashamed. It was a wild time.

We called them the rock n roll years. It passed with a blur. And in many ways the hangover is worse.

When the tides turned last year and we sobered up, deciding to support Malcolm Turnbull instead, I wish we could say that our substance abuse ended. Unfortunately now many of us are reliant on hiding out in the parliamentary toilets doing lines with the Attorney General to be able to stand in front of the press and pretend to endorse the horrendously un-conservative costs of a postal plebiscite. 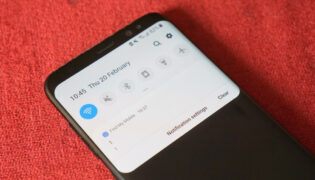 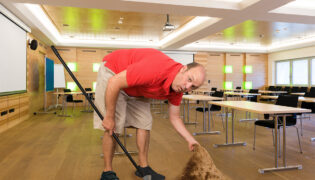 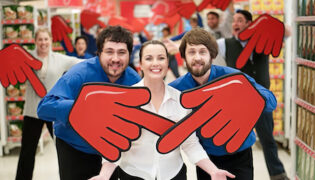 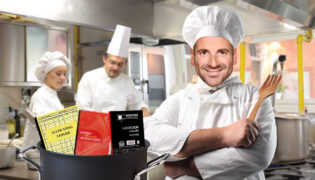 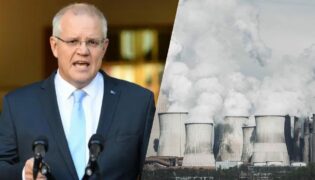