loading...
Entertainment Archive
Judge rules Paris is “in” this season
1st of your 1,000,000 free articles this month 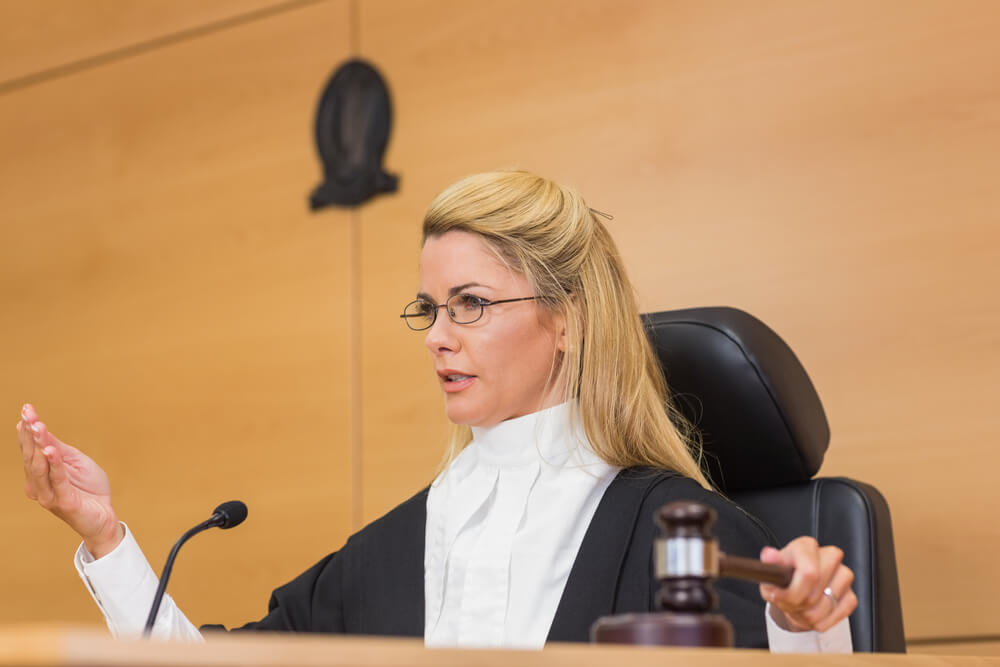 A judge has ruled Paris Hilton will be “in” custody this season, sentencing her to 45 days in county jail. “Paris is known for her variety of looks,” he said. “This season it’ll be stripes.”

The judge said he had considered a community service order instead of jail, but had decided that Hilton could best serve the community by being removed from it.

The heiress’s case floundered after lawyers were unable to find any character witnesses, and instead used ignorance as a defense. “We thought we had a water-tight case,” said attornery Howard Weitzman. “We argued that Paris knew nothing and that she hadn’t done anything. Her entire career to date was our exhibit A.”

Jail authorities recognise that Hilton will have special requirements as a prisoner. “There’s a real risk of sexual assault, especially if she gets her hands on any Greek shipping heirs,” prison overseer Captain Alice Scott said.

But Scott says she will get no special treatment. “We don’t care if the uniform is a ‘totally gross colour’, and there’s no way she’s getting 24-hour access to the conjugal visits trailer.”

E! has announced they will be capturing Paris’ prison experience on camera, for season five of The Simple Life. “We’re looking forward to filming Paris in a variety of prison-specific ‘fish out of water’ situations, like communal showering, fending off butch lesbians and hiding her Dior washcloth from fellow inmates.”

The star has already gone on a hunger strike to protest her custodial sentence, and friend Nicole Richie has been refusing to eat solid food since Hilton’s initial arrest in September 2006. The heiress says she is willing to accept some form of punishment, but has asked that the sentence be commuted to hotel detention.