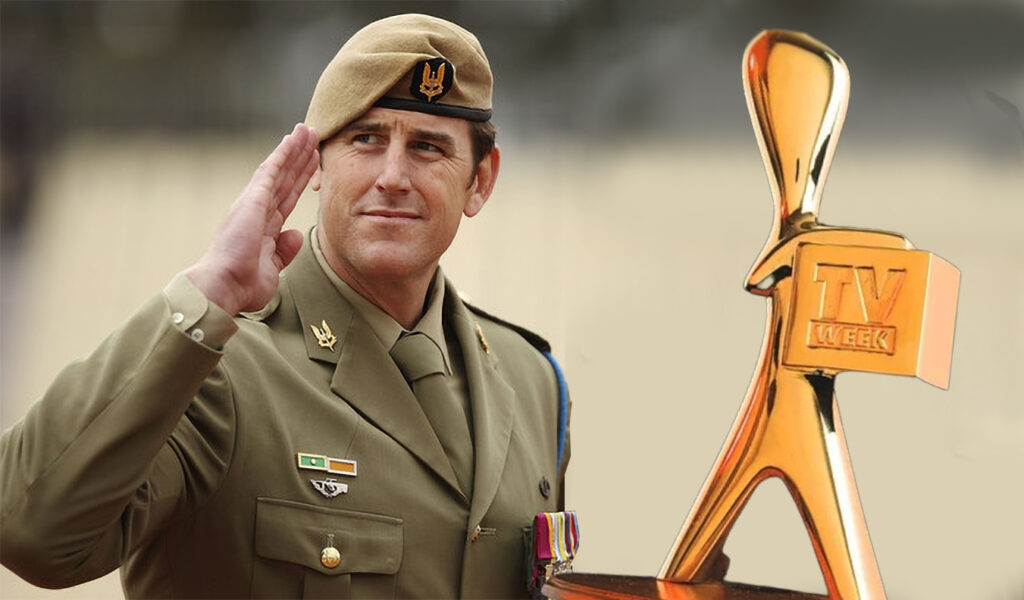 Review: As the first season reaches a mid-season hiatus, smash Channel 7 courtroom drama ‘The Ben Roberts-Smith Trial‘ has captivated audiences around the country with skilful balancing of drama, tragedy and comedy. Many are saying it could be the crowning gem for Channel 7, who haven’t produced anything this entertaining since Corey Worthington refused to take off his glasses.

The show has received praise as an original and unique spin on a typical drama format, with all the serious actions and consequences of a real courtroom but characters straight out of a zany sitcom.

The genius twist of the show is that the person defaming Ben Roberts-Smith turns out to be Roberts-Smith himself, in an almost absurdist Monty Python style courtroom skit which has taken dark comedy to unexplored new realms.

With stories that are equally whacky and horrifying – like an officer driving into a cliff while trying to shoot a stray dog, an officer accidentally shooting a fellow soldier in the butt, a surprise celebrity cameo by the Governor General’s who only turns up to tell Ben they’re not really friends, a mysterious character sending anonymous letters not realising he’s leaving identifying marks on all of them by using the channel 7 office printer, Ben accidentally burning every laptop that comes into his possession, a zany scheme that involves burying evidence in the backyard and then the police finding out, an unexpected love story between the defendant and his lawyer, alongside wild Skins-style parties that involved drinking beer out of the prosthetic limbs, you really get the feeling the whole show is a perfectly executed farce, like a cross between Always Sunny, MASH and Judge Judy.

In conclusion this genis black comedy will make you want to cry tears of despair and laughter, as the bumbling comic lead continually burns his own court case to the ground. 5 stars.