Entertainment
Bolt launches defamation lawsuit against himself for making him look like an idiot
March 15, 2021

WRITTEN BY
anthony bell
For The Chaser 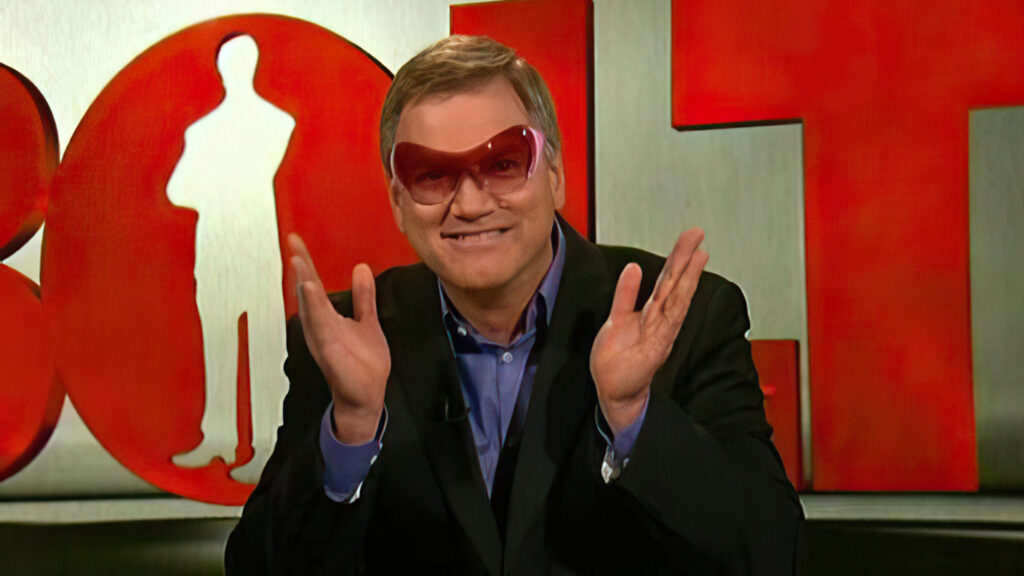 Village idiot and broadcaster Andrew Bolt has today become the latest in a slew of right wing figures attempting to stifle free speech by suing critics for saying mean things about them that hurt their sensitive feelings. Stating that his image has been destroyed beyond beyond repair by the accused’s words, Bolt became the first person in history to sue himself for defamation, demanding $5 million for making himself look like an idiot on air.

WRITTEN BY
anthony bell
For The Chaser