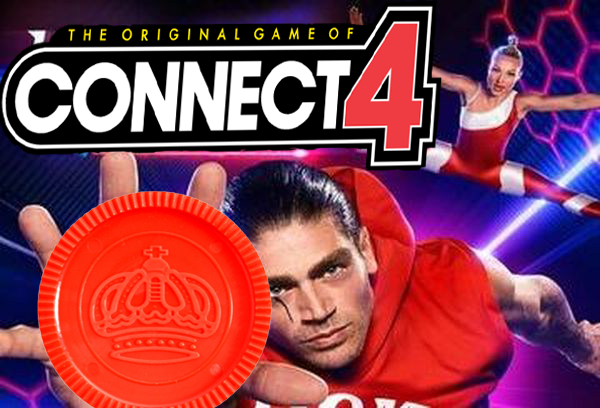 Producers at Channel 7 have announced they will be taking swift action on a show that Australian viewers took swift action to avoid watching, Ultimate Tag Australia.

Producers announced they are pulling the plug on the show, much to the disappointment of its only viewer, Marjorie Taylor of Randwick, NSW.

But not to disappoint viewers around the country, Channel 7 have already announced the newest show in their batch of shows that are somehow less interesting than the kid’s game it’s based on, ‘Insane Connect 4’.

According to the showrunner Rich Parented, the show takes the all the action of people who are ‘maybe above average’ at the game but removes all the useless ‘fun having’ and ‘genuine excitement’ elements from the game. Instead hypothetical viewers will be subjected to a show filled with a blatant attempt to rip off Ninja Warrior but without the thrilling focus or Freddie Flintoff to cover the shit banter and annoying commentary of the actual hosts.

Producers have already put out a casting call for the hosting gig, making it clear that they want a generic white guy that looks like he is from a car insurance commercial with a personality to match, and a pretty, young but not too young, highly accomplished former female sport star who is also white. They also want to make it clear that the contestants will not have a microphone in case something actually fun to hear might slip out.

But that’s not all, the expert show makers over at Channel 7 have announced a few more shows coming to audiences screens while they check if anything else is on during the ads soon; Hardcore Tic-Tac-Toe, Gladiatorial Snakes-and-Ladders, Revolutionary Go-Fish and The Unbelievable Truth 2.