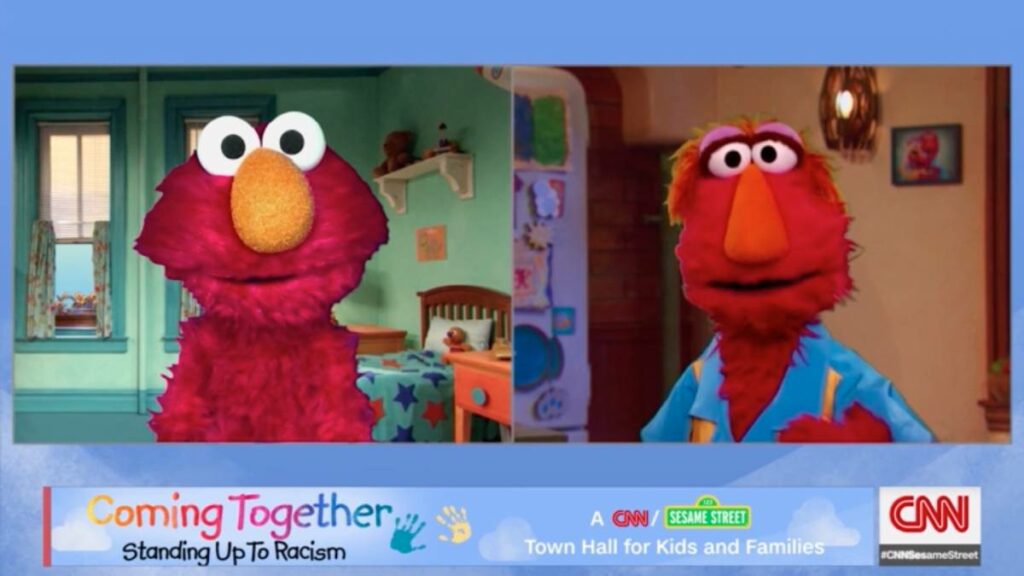 Popular children’s TV star, Cookie Monster, has today come under fire and been called to resign from his position as head of cookie consumption at the Sesame Corporation, after allegations surfaced that he supports the controversial ‘#bluelivesmatter’ movement.

The news has come into the spotlight after the biscuity bigot’s co-star, Elmo, publicly spoke out on the problem of systematic prejudice and corruption explained to him by his father in an attempt to explain the issue in a way that would be digestible to the kind of people that watch cable news.

Cookie Monster is not the only children’s TV celebrity to come under fire in recent weeks, with the cast of Paw Patrol also refusing to respond to allegations they were normalising the use of police as a one-size-fits-all solution to all society’s problems, from dogs getting stuck on a ski-slope, to dogs fighting over ice-cream toppings, issues which critics say should never have involved police intervention in the first place.