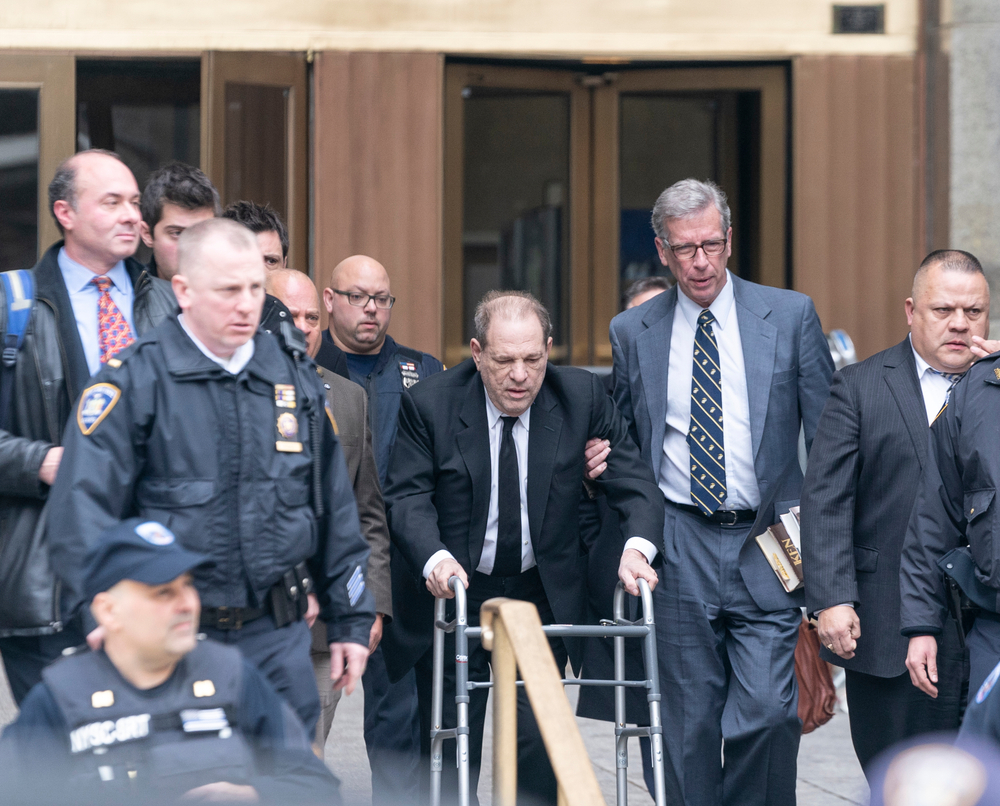 Harvey Weinstein was found guilty of sexual assault and rape by a New York court on Monday. However, the disgraced movie producer has said he has not lost hope on Andrew Bolt declaring him innocent.

“I’m really hoping that Andrew Bolt comes out and writes a strident opinion piece clearing me of all charges. Based on his previous form, I reckon it’s odds-on he will.”

“If George Pell is ‘an innocent man’, then I am too!” Mr Weinstein told his legal team as he was led away to his jail cell after the trial.

Mr Weinstein said that while being judged guilty was bad, the real judgement was what Andrew Bolt reckoned probably happened.

Asked whether Weinstein was concerned that Bolt hadn’t actually been at the trial, and therefore was not across the evidence against him, the disgraced producer shrugged. “Bolt wasn’t at Pell’s trial either, but that’s why he’s able to make a judgement. He’s not prejudiced by the evidence.”

Meanwhile, the world is awaiting with horror Bettina Arndt’s hot-take on the Weinstein conviction.