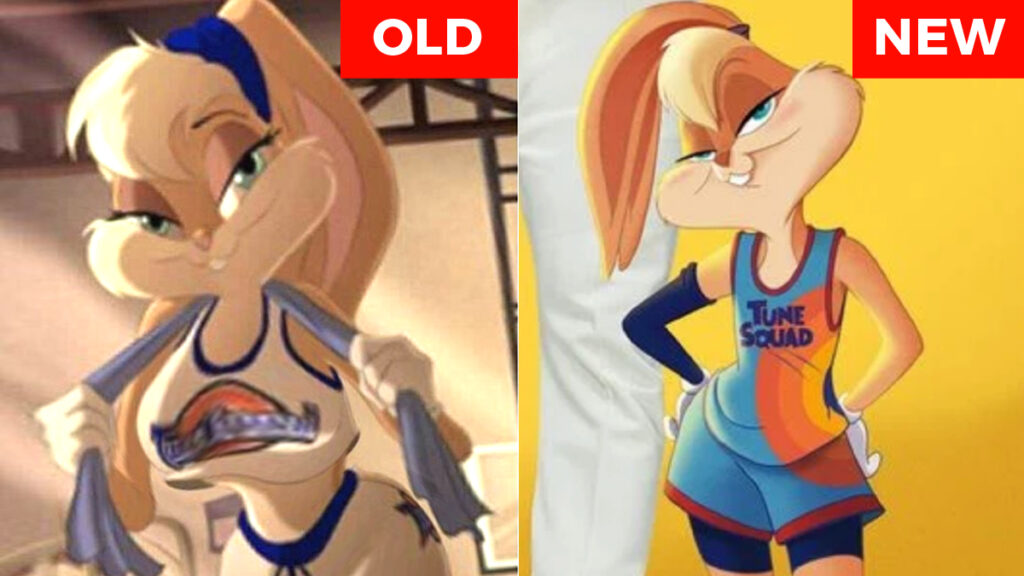 Local childrens cartoon viewer and sex pest Brad Feltch has today taken to twitter to slam cancel culture, after learning that a cartoon rabbit in a childrens movie will not make his dick hard like it used to.

“This is simply unacceptable, you can’t repaint the Mona Lisa like this,” said the man complaining that a cartoon rabbit no longer has tits. “This is erasing all of our childhoods, specifically the bit where we all indoctrinated into thinking that a female rabbit should somehow have eyelashes and double d-breasts.”

However, the Warner Brothers corporation have explained that they are simply updating the cartoon to fit with the times, and that most fans have no issue with the changes. “We are aware a small group of weirdos are really upset by this,” explained one executive. “So to make up for it, Buggs Bunny now has a massive swinging knob in every scene. We hope this puts all your minds at ease.”