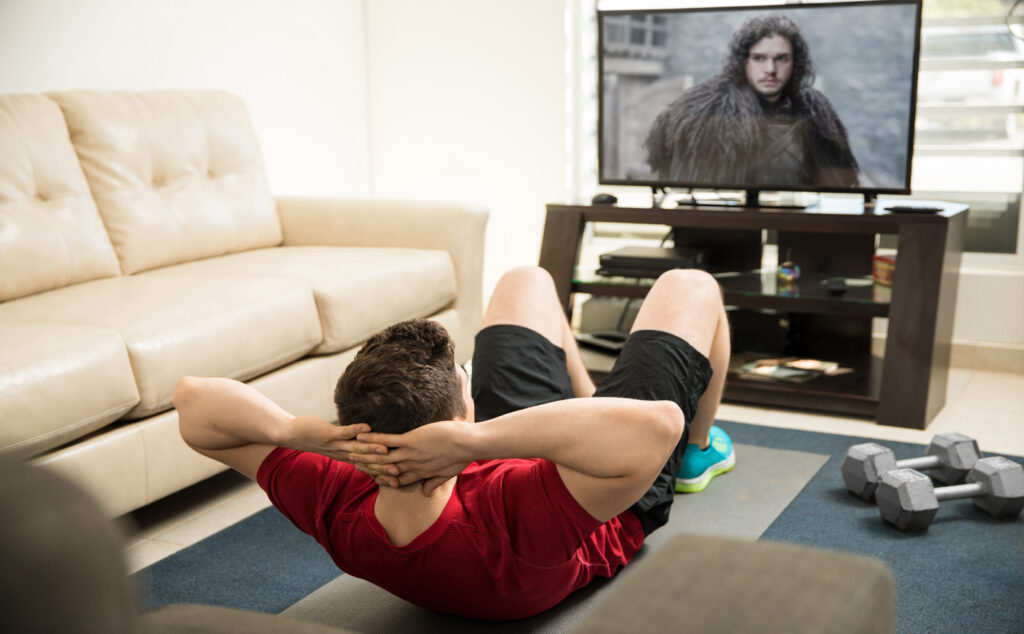 “Exhausting, but fulfilling,” is how Mr Ben Brixton from Darlinghurst described the experience of having sat through four days straight of TV, in a marathon that he says he “would never have dreamed undertaking just a few months ago.”

The four day TV marathon was devised by friends as a way for Mr Brixton to raise his awareness of the virally popular HBO series Game of Thrones, known commonly as GoT, which has been sweeping the world since it’s initial breakout in 2011.

Mr Brixton said he was driven to undertake the gruelling 38 hour marathon after seeing numerous posts from friends and family on social media who were suffering from GoT last year, and he said he couldn’t sit idly by any longer and hear about these deaths without trying to play his part.

Ben has also been raising money as part of the marathon, asking for donations from the public to fund the purchase of desperately needed equipment that will allow him to watch the next season legally on Foxtel. These devices can often cost upwards of hundreds of dollars, and aren’t covered by Mr Brixton’s Centrelink allowance, something he says he is going to take up with his local member of parliament before the next election.