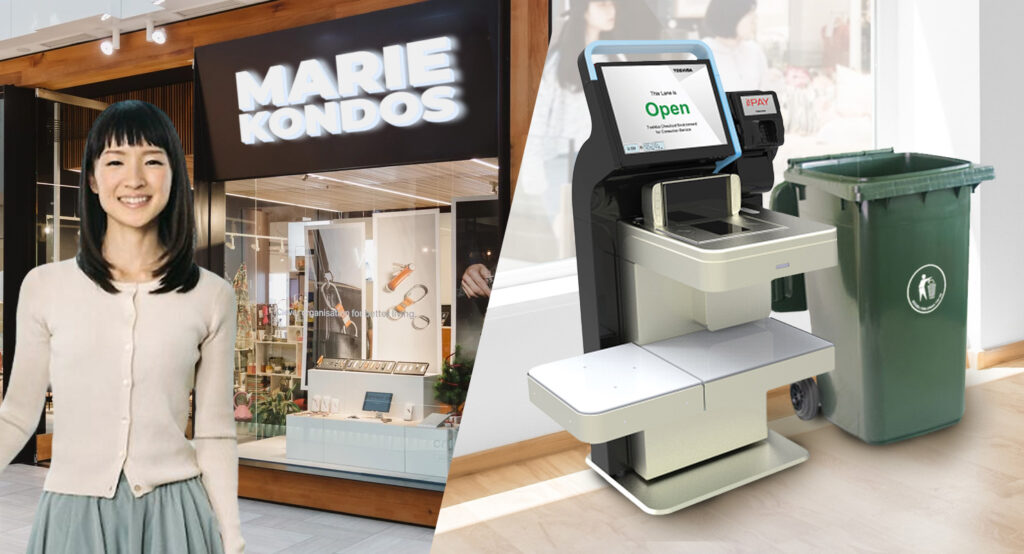 Minimalist megastar Marie Kondo has this week been forced to deny claims that she’s a ‘sellout’ as she prepares to launch a new chain of homeware stores.

Kondo rose to fame in 2018 on the back of a popular Netflix series in which she encouraged her followers to ‘declutter’ their lives by throwing out unnecessary homewares.

Her announcement this week that she would pivot to selling unnecessary homewares was met with some consternation, with one critic comparing it to ‘a dentist going into the soft drink business’.

But Kondo insists that the new stores will align closely with her popular decluttering philosophy. A spokesperson for Kondo told the Chaser that the the stores would “incorporate 360 degrees of the decluttering experience.”

“We want to give our customers the full catharsis of throwing out unnecessary junk. Once they’ve picked up the useless clothes organisers and glorified plastic boxes and gone through the checkout, our team of declutterers will be on hand with large bins to facilitate immediate disposal if the objects don’t spark joy*. Our staff can assist with removing the substantial plastic packaging, thanking the objects for their service, and then disposing of them. The customers can leave unburdened all over again!”

While the announcement has been met with cynicism in some quarters, others have admitted it’s at least a little bit funny. “Yeah you’ve got to hand it to her, it’s a solid hustle,” said one local homeowner. “First she convinced my partner to throw out all our shit, now she’s going to make us buy more. Fair play, fair play.”