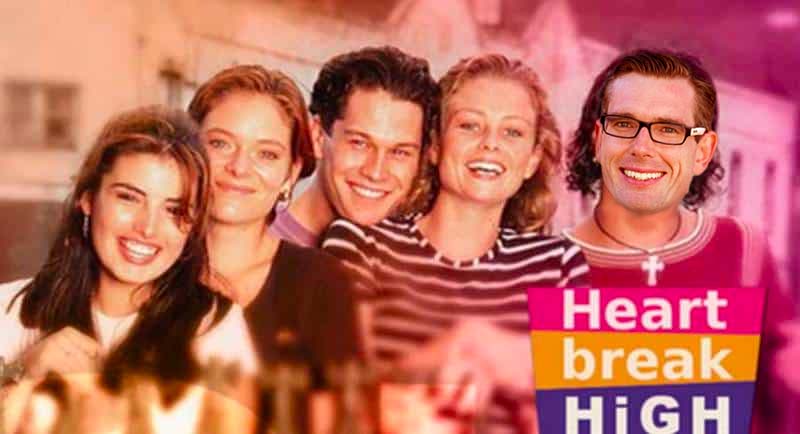 New South Wales premier Dominic Perrottet has scored a role as a teenager on Heartbreak High. A producer from Gannon Television confirmed his appointment, pointing out that he’ll still look a lot younger than Con, Drazic, Dennis and the rest of them.

Speaking about the role, the producer described Perrottet’s character as “half-ingénue, half psychopath. There’s a scene where a teacher puts a condom on a banana and he stands up and screams ‘That banana is going to HELL!’”

“In another scene he chastises another character for having a kiss out of wedlock, and in another we see him get into an argument at The Shark Pool while wearing a MAGA hat.”

“His character is generally a worrying presence, and needless to say the other characters don’t warm to him. We probably won’t see what happens to him after leaving Hartley High, but realistically, a dorky loser like that would probably go into politics.”