Entertainment
Roger Moore passes away in Switzerland following brief battle with henchmen
1st of your 1,000,000 free articles this month 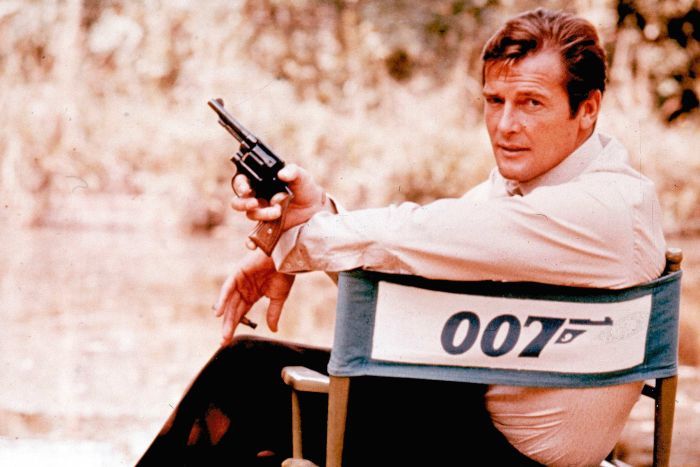 Beloved actor and UNICEF spokesperson Roger Moore has today passed away today in Switzerland at the age of 89, during a brief and mysterious visit to a mountaintop health and nuclear munitions manufacturing retreat.

Moore is best known for having played the role of fictional British spy James Bond for five successful films, and continuing in the role for another two films following that. Taking over from the aging Sean Connery in the role, Moore is said to have brought a renewed youth and vigor to the role at just three years Connery’s senior.

Following his tenure as Bond, Moore enjoyed a wide and varied acting career, which ranged from playing a suited British spy in Victoria Wood’s BBC Christmas Special, to taking on the role of a gadgeted British spy in the film Cannonball Run.

Interned at the Bern Morgue in Switzerland, Moore’s agent said the veteran actor is still very much willing to take on the role of Bond for one or two more films, describing the actor’s performing skills as “still more lifelike than George Lazenby”.

Moore will be survived by his fourth wife, his three children, and his $12 million unpaid tax debt.