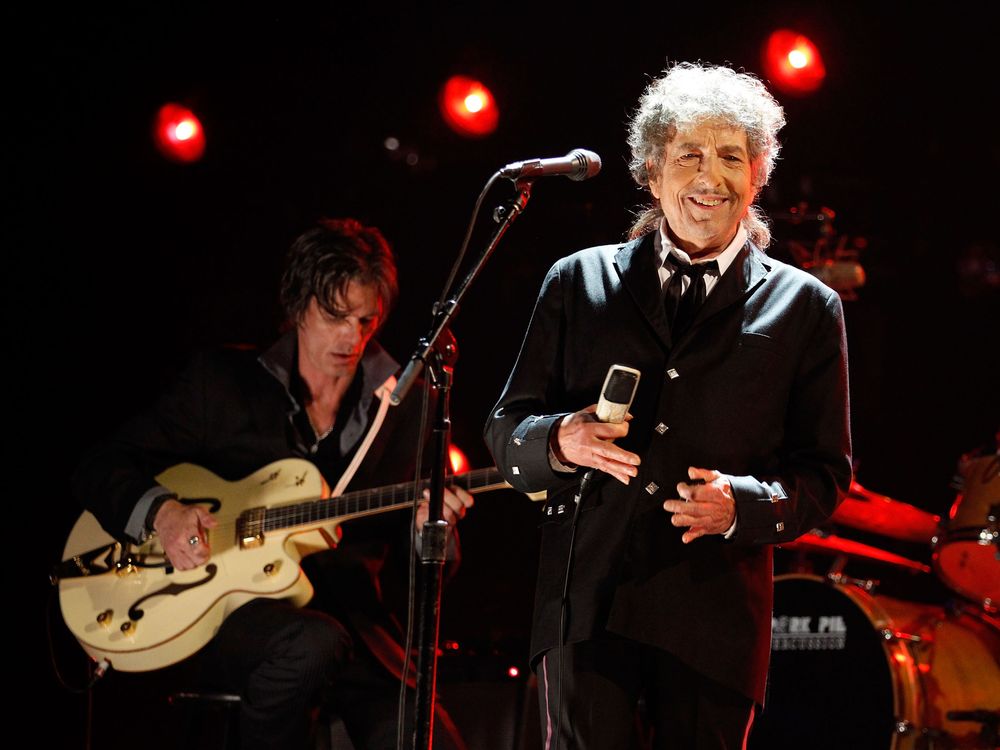 Universal Music has bought Bob Dylan’s entire song library for $400 million. Executives were elated until they found out that spotify costs $10.99 a month.

The song collection is considered a goldmine and executives were looking forward to making huge money in royalties off the purchase, until they discovered that Spotify User “dylanfan420” had already created a playlist of his entire back catalogue.

But insiders say that we can look forward to a range of famous Dylan tracks being used in tasteful ways in upcoming television commercials, including an ad for the Bureau of Metereology (“A Hard Rain’s Gonna Fall”), an ad for flatulence medication (“Blowin’ in the Wind”) and the latest Marie Kondo book (“I Threw It All Away”).