General News
6 reasons Summer should have ended up with Ryan in The OC – a guest post by Malcolm Turnbull
May 19, 2020

WRITTEN BY
Malcolm Turnbull
For The Chaser 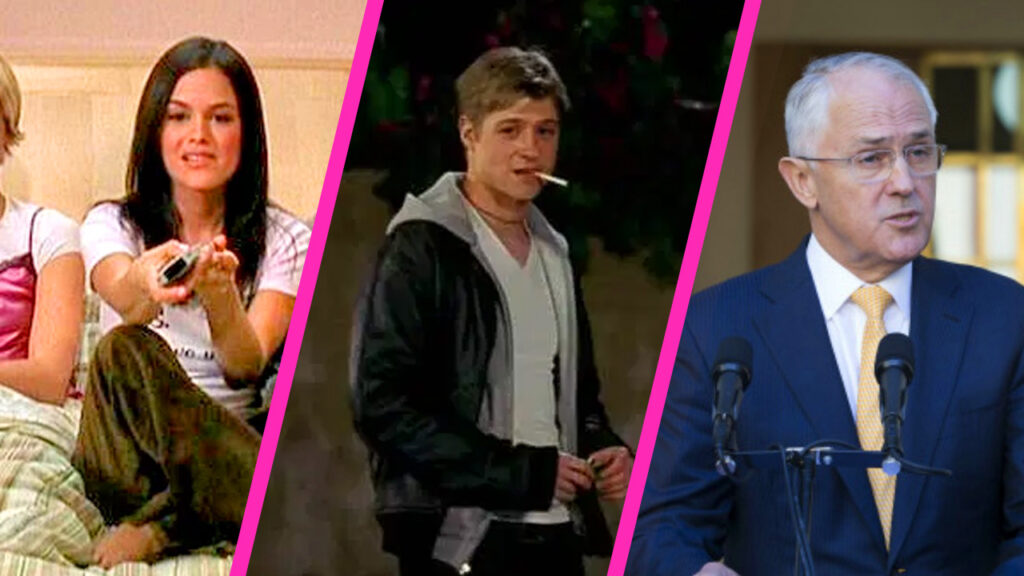 “Such were the bounds of planes to be forgotten, for our wilting love is not that which can be shaken by a quivered breeze” – the touching words of Emilian poet Bryce Joyte has never been more prescient now, nor the day Summer broke it off with Seth for cheating on her after she misconstrued his platonic affections for her mother. And much like the fitting words of the Elizabethans, there is much to be learned from that which we witness, now more than ever as we find ourselves reaching for the very question – what is it that we mean when we say “us” in a world where we can only experience true romance and adventure in the third person, such as rewatching re-runs of the OC?

As we while away the hours together huddled at home, it is this very question that I will seek to uncover by devling back into the literary classics, and we can together re-explore the question, just why did Summer pick Seth over Ryan, when he was so clearly the more hunky of the two?

The answer may seem simple, almost juvenile to some. The charm, the wit, they were forthright, and yet the illusive allure of Seth cannot be ignored, though subtle it may be. Would it be perhaps that should Summer have chosen Ryan’s reckless Ospehius over Seth’s sanguine Emrelius, we might have seen a different picture develop, where Emily may have finally been able to overcome the home invasion that saw her prize dance trophy stolen from her mantlepiece?

And what of the hapless Mark? Should he not be considered a worthy rival for the affections of Summer too, even though he was written out by season three after he asked for more money from the directors? Cast not aspersions as to whether this is merely fools play, for his enamorship with Jessica was clearly shown to have ebbed and flowed throughout season two. Hark back to the icecream scene once more, and we can all agree that there was ample opportunity for cupids bow to fly wayward when glanced by the happensance of Emily’s indiscretions at the summer dance pool party such as when Jessica flashed her breasts to engender green envy in her alleged amour.

But such ponderances are mere fantasy, of course. What truth could be we can only wonder, for the established cannon is now fixed, sealed in a 5 season box set on sale at JB HiFi for just $29.99. And it is there, in those hallowed plastic disks that we can find comfort in these times, revisiting old friends through the glass of the cathode ray, and wondering just what could have been should Summer have chosen Seth over Ryan in the OC.

WRITTEN BY
Malcolm Turnbull
For The Chaser