General News
A father’s guide to not looking like a paedophile at the playground
April 28, 2017 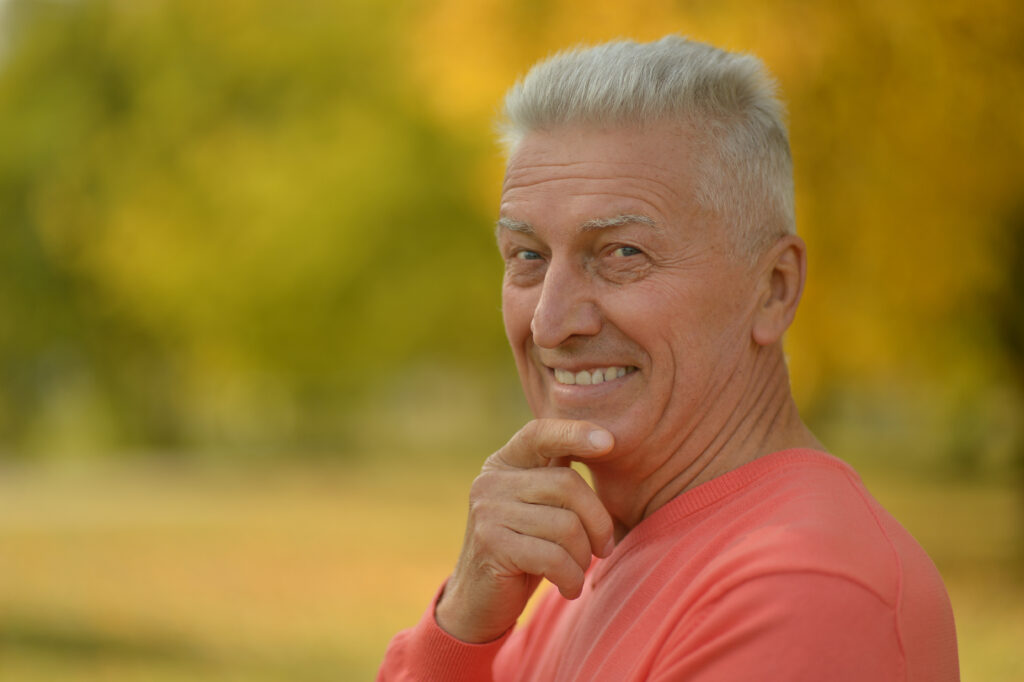 Fairfax columnist Kasey Edwards recently declared that she refuses to let any male babysit her children. No exceptions. In response, our resident male non-paedophile Stephen Lacey shares his top six suggestions on what NOT to do at the park if you want to escape chemical castration.

When it comes to kiddies, all men are sexual predators just waiting for the opportunity to snatch a toddler and to use the word ‘fondle’. Therefore, as a male, your job is to be able to visit the play-park with the kids (or someone else’s kids) without looking like a drooling Labrador that’s just seen a lamb cutlet.

Purveyors of soft serve ice-cream and men who use late 16th century music to lure children are – along with Scout masters, swimming coaches, and child portrait photographers – several times more likely to be kiddie fiddlers than, say, carpet-layers. Indeed, if any mother at the park asks what you do for a living, carpet-layer is a safe bet (although, it probably means you drive a Toyota Hiace, which is not good as that’s what child molesters drive). Probably better to play it safe and say you are a Catholic priest.

Even if you do happen to have an incredibly cute litter of Staffordshire terriers in the back of your Holden Sandman, each one just begging to be patted, inviting a child to take a look at them will just raise the suspicions of irrational parents. So will inviting a child over to your car where you have a delicious packet of jelly dinosaurs. Ditto, offering to take a child out of the park for a ride on a horsey. It’s sad, but unfortunately we live in an era where such thoughtful acts are often misconstrued.

Never hang out near the park toilets

Even if you have a bladder the size of an acorn, loitering near public toilets, with your hands in your pockets, will raise a red flag. People will either assume you are a popular radio personality, a dead 1980s pop star, or just looking for little children to feel up at the urinal.

Never refer to yourself as Mr Bubbles

Despite the fact that you have a thriving busking business, entertaining crowds with one of those giant bubble-making wands. Neither should you say your name is Dolly, even if that’s the name your parents lumbered you with. And telling children to call you ‘Uncle’ will get you lynched, unless they actually are your sibling’s kids. Opt for something safe, such as Rolf.

You know how it is. One minute you’re sitting in the park showing a couple of kids the funny clown tattoo on your thigh, the next thing your todger accidentally falls out of the leg of your shorts. It’s a common problem, especially with men who refuse to be constrained by underwear. Never ever tell the children who have spotted your trouser snake that it’s ‘our little secret’. This will only make their parents suspect that you’ve purposely exposed yourself to their offspring. Better to show the kids your clown in a more discrete location.

It’s a common scenario: you’re sitting in the park and you notice a cute little child fall from the swing.  As a compassionate soul, naturally your first instinct is to pick the child up and take him a suitable distance away to calm him down with a relaxing warm oil massage. Sadly, parents want to wrap their kids in cotton wool these days, as opposed to letting a stranger rub them down with a blend of avocado oil and lavender.