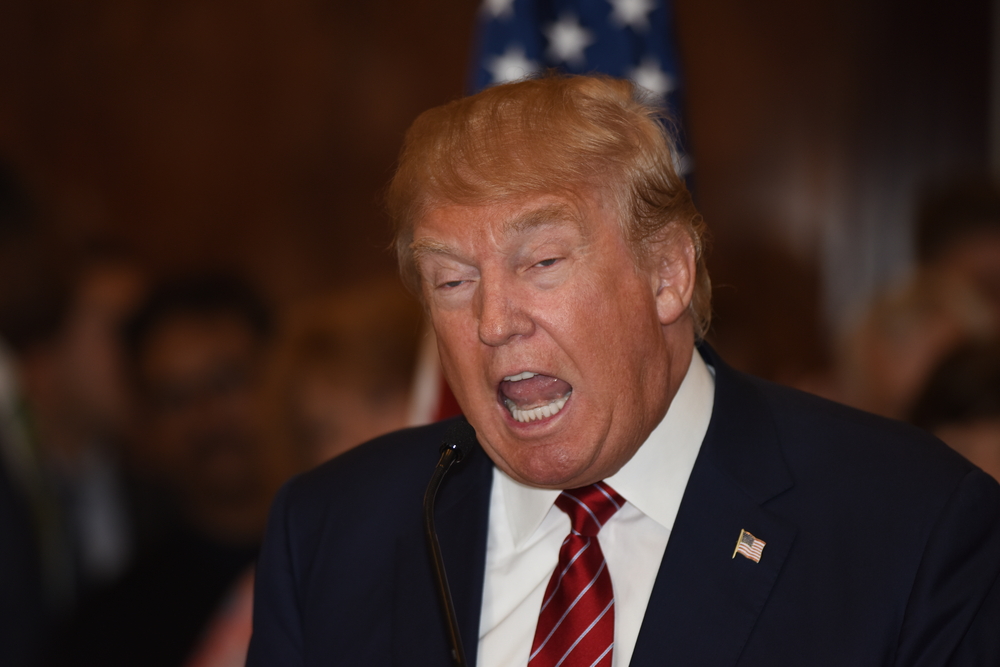 Absolutely nobody has been declared a winner today, after the American election took a shambolic turn which saw sitting President Donald Trump declare victory and demand votes stop being counted, despite the outcome not even being clear yet. Citing all the states which he hasn’t won, President Trump accused everyone who didn’t vote for him of fraud, to groans from satirist everywhere who realised they’re never going to be able outdo this.

The President’s rambling and acid laden speech is reportedly the first time the public has actually hoped Kanye was a serious contender, with everyone praying he would burst onto stage at any moment to interrupt Trump’s acceptance speech.

Trump’s move to claim victory despite being in second place was not unexpected according to experts, who say there was a strong indication Trump does not take losing well based on the time he claimed to have won the dementia test.

In other news, disability support payments across America are set to skyrocket this week, after it was revealed that 50 million Americans are apparently blind to everything happening around them.