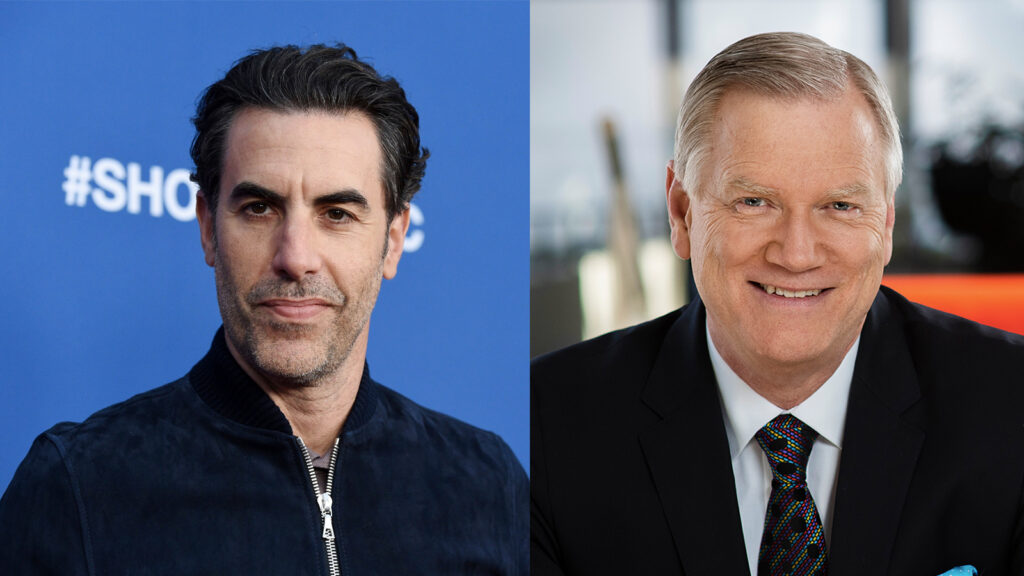 The reveal video was posted on a small, low-rating satirical news service called Sky News, and in it Cohen’s Andrew Bolt character claimed the “evidence is now overwhelming that the coronavirus has been wildly exaggerated”.

One expert told The Chaser, “the evidence is now overwhelming that the Andrew Bolt character is an elaborate prank. This makes sense of all the ludicrous things that the satirical character has made over the year.”

In 2006, Mr Bolt claimed that the policy in which indigenous children were stolen from their families was not racist. Cohen has previously poked fun at the racism of Americans, and his use of the Bolt character took aim at similar issues in Australia.

More recently, though, Cohen’s character started been pushing the boundaries of believability when he launched a staunch defence of convicted paedophile George Pell. While most people were skeptical at first, Cohen says he was amazed how many people bought the idea that a character would support an actual, real-life child sex offender.

But comedy experts say Sacha Baron Cohen, who is known for pushing boundaries, stepped over the line when he made the Bolt character claim that Greta Thunberg was mentally disordered. Cohen has apologised for overstepping the line, though his Andrew Bolt stayed in character and refused to.

Most recently, Cohen teamed up with renowned historian Bruce Pascoe, to help publicise his book Dark Emu. Cohen made his Bolt character take an antagonistic approach to Pascoe’s book to create a controversy that would generate media interest in the book. The book quickly became a number one top seller, in what insiders say was a brilliant take-down of the moronic “he-said, she-said” nature of the modern media.

It is unknown whether the owner of Andrew Bolt, Rupert Murdoch, has been made aware of the prank.