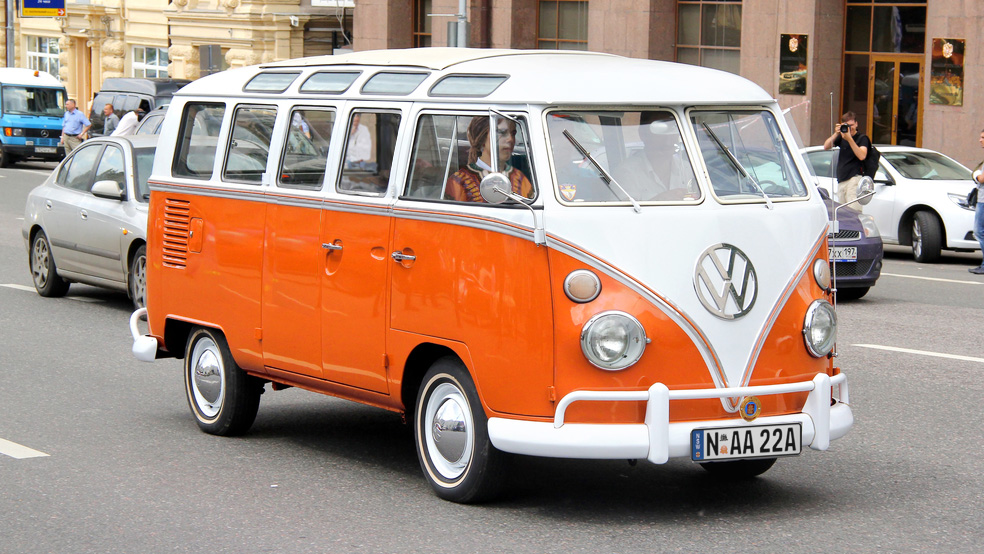 Local new-age hippy and part time financial consultant Wendy “Starchild” Roberts has today taken the final step in her journey to becoming a free-spirited anti-corporate hippy, with an investment in a fully refurbished Kombi Campervan for just $70,000, plus insurance.

“It’s always been my dream to throw off the shackles of modern capitalist society, hit the road, and travel around Australia meeting strange and wonderful people while sharing authentic human experiences without all the trappings of modern city life,” explained Wendy, “But I’ll probably do that in a modern campervan, because this Kombi doesn’t have air-con and honestly this one’s mostly just for show.”

Ms Roberts says that the campervan is a great way of sending a message that she is the type of person who cares about the earth and the damage we’re doing to it on a daily basis. “My ‘Save the Earth’ bumper stickers really help get the message across to other drivers that global warming is real and it’s happening,” says Wendy, “as does the the thick cloud of lead infused smog that the Kombi’s constantly churning out of it’s exhaust pipe.”

However friends of Ms Roberts say this is unlikely to be a sound investment, saying that they have seen all this before when it comes to chasing trends. “She’ll be over it in about a month when she gets sick of having to constantly tend to her wash-out dreadlocks,” says Ms Roberts’ brother Mike, “This is just like her metal phase when she bought up all those leather jackets that she never wore, or that over-leveraged Hyundai she burned all that money on during her Uber driver phase.”

Ms Roberts however has hit back at such claims, stating that she was in every way fully on-board with the hippy thing, and it isn’t just a phase. “Just look at my new ripped jeans from Tree of Life,” says Ms Roberts. “Or my new Persian sarong from Tree of Life, or these scented sandlewood candles from Tree of Life. Does that sound like I’m just trend chasing to you?”

Ms Roberts has since booked a $20,000 vacation to India to further prove her brother wrong, where she will be spending three weeks travelling the country seeking enlightenment, rebirth, and cheap weed.