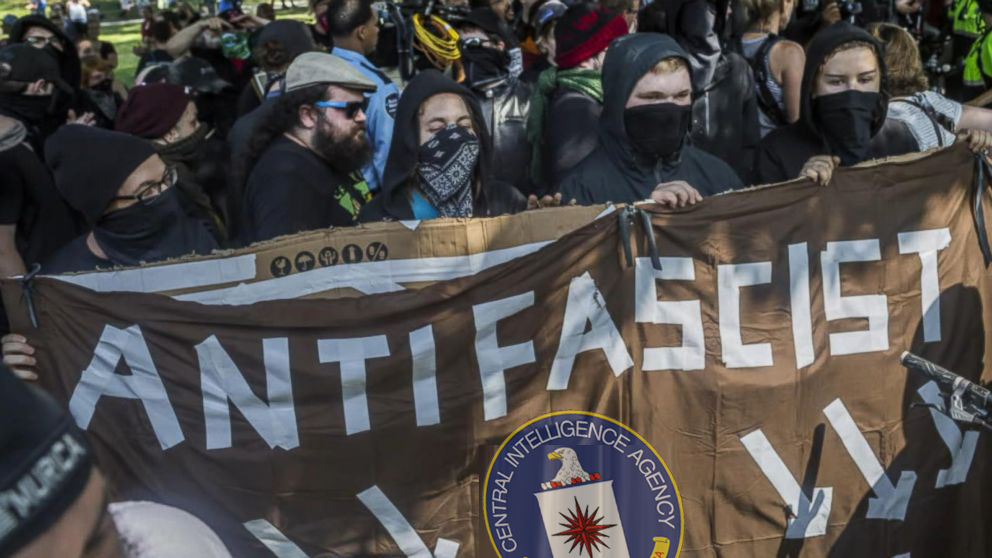 The concept of being anti-fascist has today applied for funding and training assistance from the CIA, after President Trump officially designated it a “terrorist organisation”.

When asked whether it made any sense for a leaderless movement that is essentially a world-view rather than a coherent organisation to apply for funding, a spokesperson for the concept said, “It makes about as much sense as labelling it a terrorist organisation.”

It is a long-standing tradition that the CIA funds terrorist groups. Experts say there is not enough space on the internet to provide a full list of terrorist organsiations that have been CIA funded over the years, but notable examples include the contras in Nicaragua, the Cuban exiles in the 1970s, Colombian paramilitary groups, the Kosovo Liberation Army, and more recently Syrian jihadist groups.  Oh, and Al Qaeda.

If tradition is any guide, anti-fascists across America are likely to be flooded with arms, intelligence and training, which will almost immediately backfire spectacularly for the CIA, and achieve essentially the opposite of whatever their aim was in the first place.