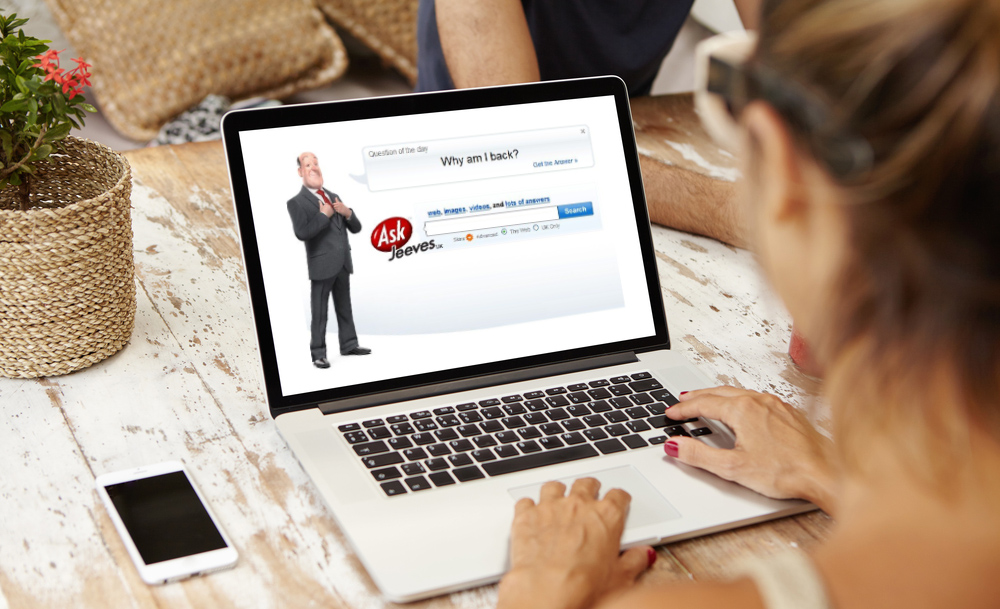 With Google now threatening to pull search from the country all-together, in an attempt to demonstrate that they are not an evil monopoly that abuses its market share, Australians have instead been forced to return to Ask Jeeves in droves for the first time in 30 years. “God this brings me back,” said one user booting up his old Amiga 500. “Oh no they got rid of the comic sans text and star-wipe gif background! Those were the best parts!”

Ask Jeeves CEO Jack Butler said that it has been their biggest surge in users in years, with visitors to the website doubling to almost 4.

Other platforms that have seen a sudden boost in usage include Yahoo, Alta Vista, and Ouija Boards. “Yea I’m getting pretty desperate,” said one user trying to remember how to use the Yellow Pages. “I’ll try anything at this point. Except Bing of course.”