loading...
General News
“Australia has always had bushfires” says guy apparently under the impression that 54 fires in November is normal
1st of your 1,000,000 free articles this month 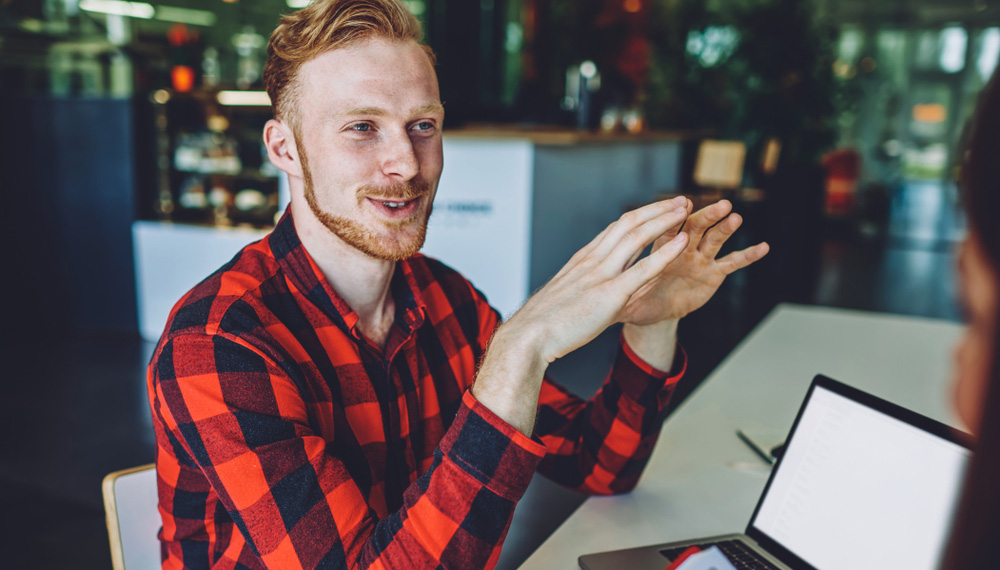 Local day drinker and hobby historian Pat English has today solved the bushfire crisis by helpfully pointing out Australia has always had bushfires on his friend’s facebook feed. Responding to concerns by friends that the rapidly increasing fire season is somehow linked to the global rise in temperatures caused by carbon emissions, Pat helpfully explained that Australia has always had bushfires, so everything is perfectly normal.

“Yea nah yea,” said Pat when asked to elaborate, “Like I always remember there being fires, like you remember that big one? Yea, it’s totally normal.”

However, asked to name the last time New South Wales had 54 seperate fires burning in early November or that the entire continent of Australia had zero rainfall for a day, Pat was less confident, admitting that he didn’t have all the facts, and was just speaking about his personal experience. “Yea, look alright, I can’t actually remember last time two states had catastrophic fire warnings, but on the other hand it’s all the Greens fault for banning backburns, I heard that on facebook, so it must be true.”