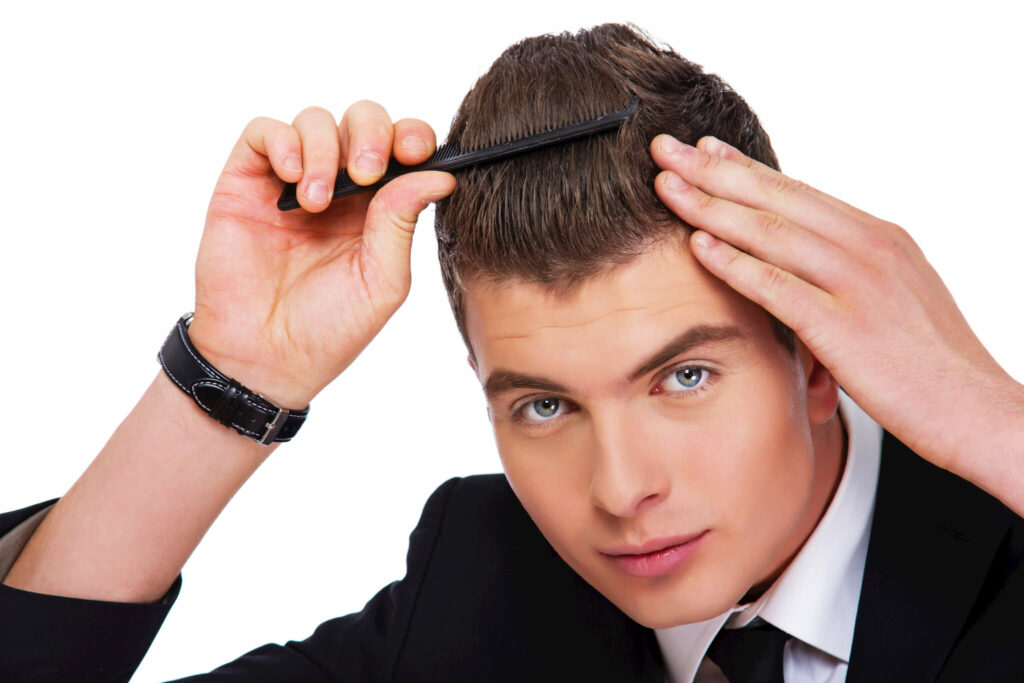 Local man Sam Wallace has taken time off work in preparation for the upcoming marriage equality plebiscite. He told his employer his leave was for “personal reasons” but Wallace’s true plans are to throw himself into his favourite hobby: homophobic trolling of people who are gay, lesbian or transgender.

Wallace – who sees himself as more of a ‘bigotry artist’ – told reporters, “A great internet disagreement requires time, research, patience and a strict ‘no work-colleagues as Facebook friends’ policy.”

He says his first order of business will be to, “Update my internet connection to maximum speed and stock up on Gloria Jeans coffee.”

Mr Wallace said he had bookmarked several prominent left-wing websites. “You’ve got to be prepared on all fronts, the early training period consists of liking Pedestrian.TV, New Matilda and the Guardian on Facebook. Then it’s time to research thoroughly the laws surrounding freedom of speech and freedom of opinion, making sure you really misunderstand what those laws are actually designed to protect.”

“At least an hour a day is also spent on Synonyms.com looking for synonyms for the word ‘pervert’, ‘fag’ and ‘pillow-biter’. Such research, he said, is “the true mark of an intellectual bigot.”

“I’ve always maintained a strong interest in homosexuality, probably from when I was twelve or thirteen, maybe as long as I can remember”, Wallace wistfully recounted before pausing for several seconds and frantically clarifying that he’s referring to “The homosexual agenda that is, not homosexuality.”

Wallace stressed, “Having some gay and lesbian friends is absolutely essential when mastering the art of bigotry. One’s first sentence must always state that you have several close gay or lesbian friends, preferably both.”

Wallace has taken to Facebook, Craigslist and Grindr in search of such friends. “Preferably, I’d have a gay brother or a gay son who I could talk about loving, while criticising their lifestyle, but I don’t really have the time for kids at this point in my journey, and frankly, I don’t see myself settling down with a woman any time soon.”