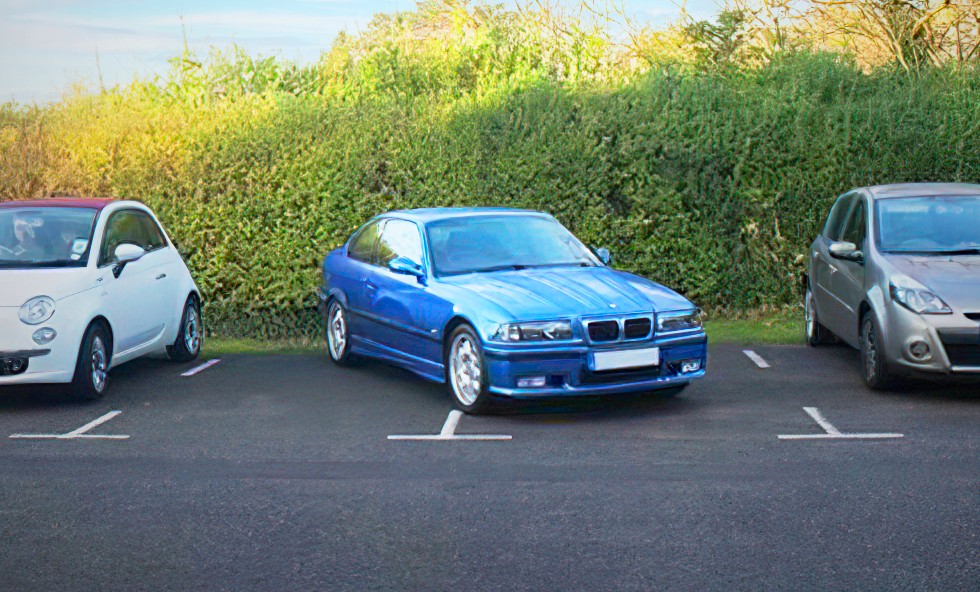 History has been made today, after 37 year old Alex Watson became the first ever BMW driver to follow a road rule. This momentous occasion came as he accidentally tapped his indicator while making a turn, a move until now thought impossible.

“I just assumed they didn’t even bothering wiring in the indicators in those cars,” said one shocked bystander. “Are you telling me the orange lights on the side of BMW’s aren’t just ornamental?”

Likewise, Alex has stated that this has turned a new leaf for him, as he was never aware he could make a turn without causing a 7 car pileup behind him. “Before I just assumed that the turn signals were just flashing lights you can use for a party, and that the signs on the side of the road with numbers on them were how many people to cut off. This makes way more sense.”

The event has also inspired other BMW drivers to turn over a new leaf, with inner-city mum Sharon Richards stating she is now considering one day taking her four wheel drive BMW off-road.