General News
Catholic Church asks court give Pell the harshest punishment by moving him to another parish
February 26, 2019 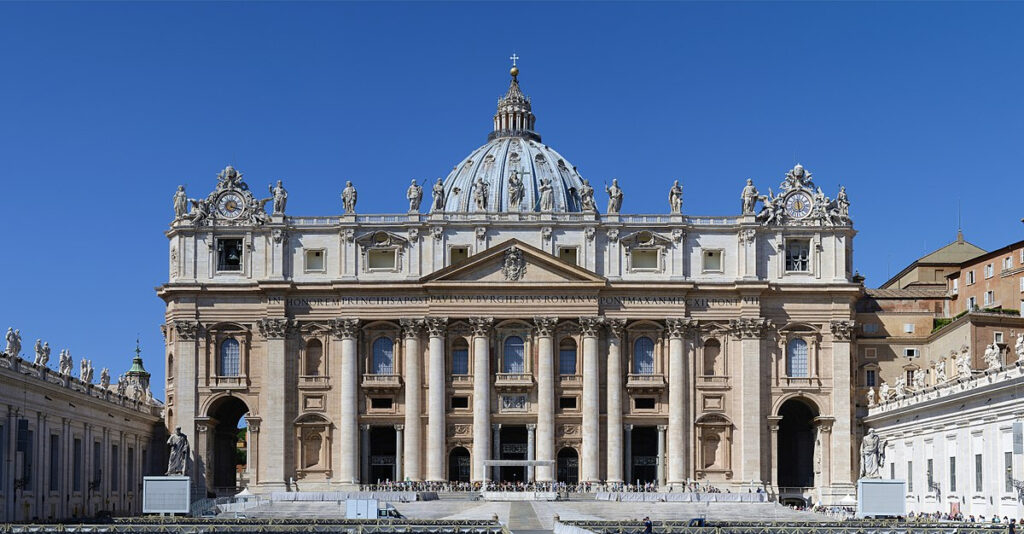 Representatives for the Catholic Church today called for prosecutors to hand down the harshest sentence possible to Cardinal George Pell, following the revelation that the Vatican’s third in command has been found guilty of child molestation.

“We think it is of upmost importance that every single person found guilty of harming a defenceless child is made an example of, and has the book thrown at them,” said a press release from Pope Francis’s office this afternoon. “As such we’re calling for the harshest possible punishment be handed out – a confessional and twelve rosaries, followed by an expenses paid relocation to a different parish until things blow over.”

Speaking to the press this afternoon, a spokesman for the Pope was surprised to learn that this was not, in fact, the harshest punishment, and in fact wasn’t a punishment at all. “What is this ‘jail time’ you speak of? I’ve never heard of such a thing,” asked a confused Rev. Gesseppie Molestino this afternoon, “Harshest punishment is put priest in different location and hope thing does’t happen again, no? What more do you want? What if we demote him to Youth Minister? This fixes things, no?”