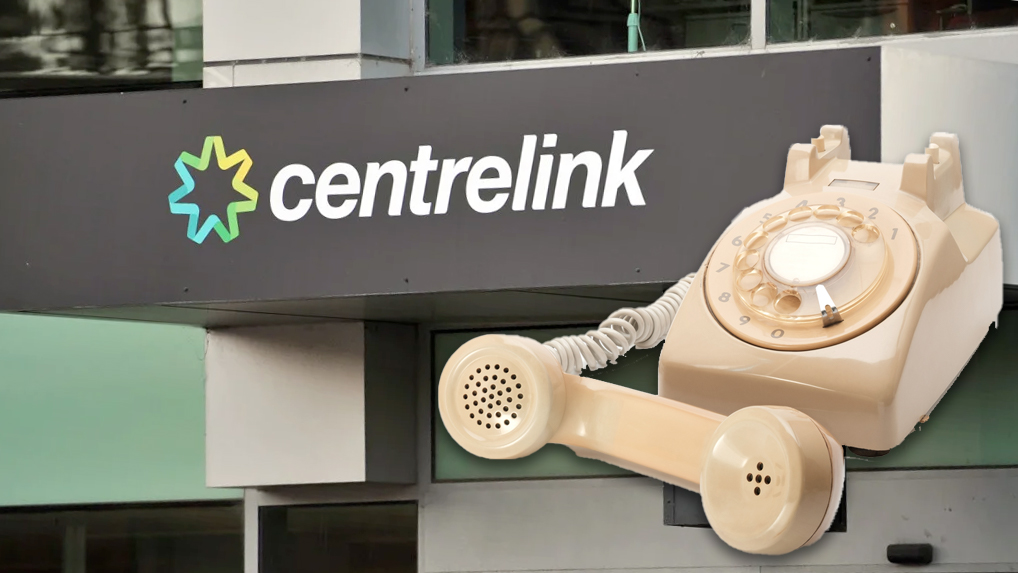 Centrelink has announced that it will address soaring demand for its services by installing a second phone line at its call centre. The move comes after figures were released showing that 31% of Australians are currently on hold to Centrelink.

A spokesperson for Centrelink said that while it was against government policy to meet the needs of those needing its services, the demand was so overwhelming that they could continue to not meet people’s needs, even with a doubling of their capacity.

Mr Morrison said he wanted to make it clear that the measure was only temporary, and that Centrelink would go back to having just the one phone line the moment the crisis was over.

Mr Morrison faces a backlash from within his own party for letting Centrelink have a second phone. The hardline faction in his party opposes all government assistance except to large corporations and mining executives.

As a compromise with anyone accessing the new phone line will be immediately added to Centrelink’s notorious robodebt scheme, and harrassed about unpaid debts that they don’t owe until they kill themselves. Peter Dutton is said to be “satisfied” with that arrangement.

The new phone is being installed by the NBN, and is expected to be operational by the time everyone no longer needs to call Centrelink anymore.