General News
Coles make it up to underpaid staff by offering them free rolls of toilet paper
March 8, 2020

WRITTEN BY
Liliana Lees
For The Chaser 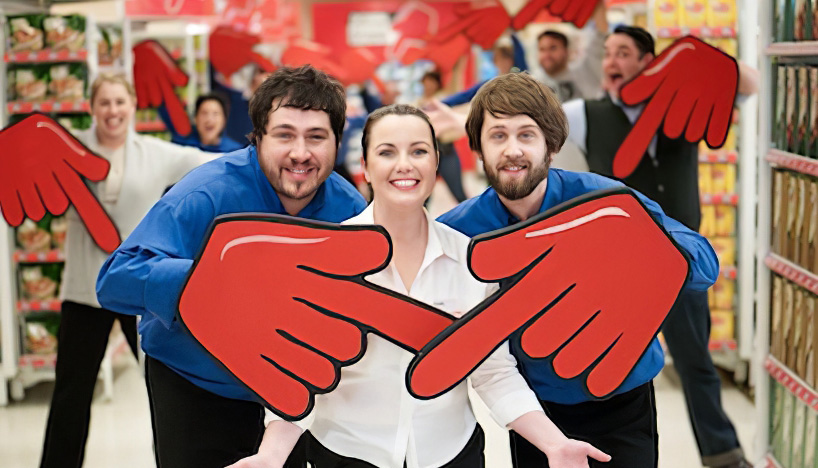 Leading supermarkets Coles and Woolworths have announced today that all underpayment issues have now been resolved, after gifting every employee a complimentary roll of toilet paper, currently valued at $5000 on the black market.

“We hope this will go some ways to making amends, we’re truly sorry,” said an upset Woolworths representative as she dabbed her wet eyes on a $100 note. “While it may not be cold hard cash, if our employees invest these toilet rolls right, and make sure they’re in a high interest bank account, they could easily retire with two or even three times the ply they have now.”

However, some employees have complained about the choice of payment, pointing out that they already have thousands of rolls at home. “Mate, as if we need more toilet paper, we get the stuff straight from the source,” said one employee. “We don’t even put it out on the shelves these days, the staff just hoard it all out the back and then sell it on Ebay. Greg here from Deli is now technically on the BNR rich list.”

Asked whether they would also be compensating their underpaid staff in their new ‘walk-in-walk-out’ supermarkets, Amazon CEO Jeff Bezos laughed, before taking away his staff’s last remaining toilet break and giving himself another billion dollar payrise.

UPDATE: ALDI supermarkets have announced that they will also be awarding a staff bonus, despite not underpaying staff, with the German supermarket chain allowing each staff member to take home one roll of astroturf.

WRITTEN BY
Liliana Lees
For The Chaser