loading...
General News
You’ll never guess how Facebook reminded this husband it was his wife’s birthday
1st of your 1,000,000 free articles this month 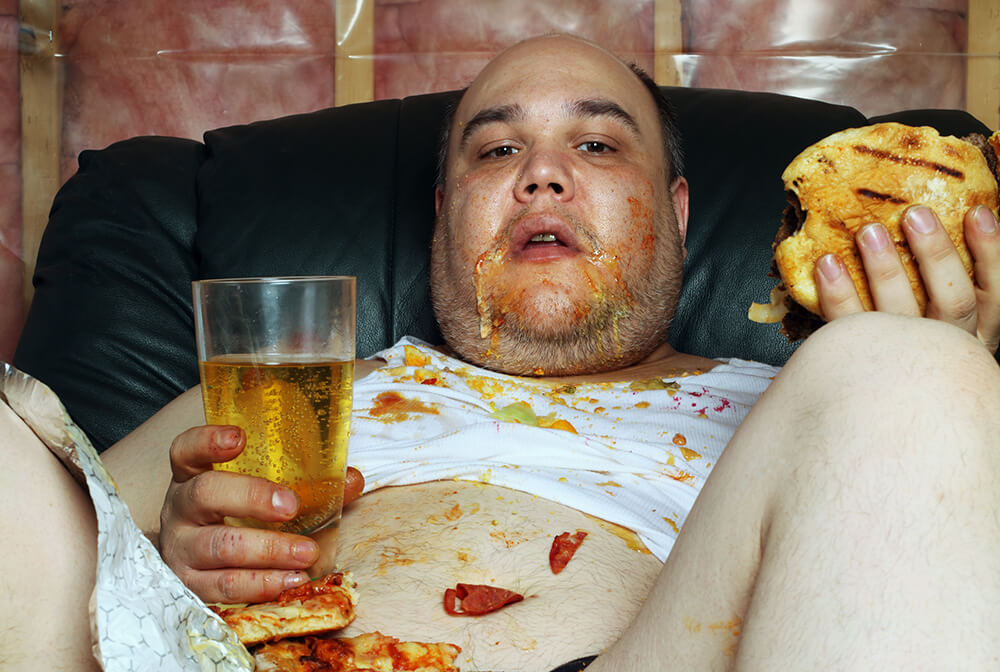 DEADBEAT husband Zebediah Ratton has sung the praises of Facebook founder Mark Zuckerberg after he was reminded by the website that today is his wife’s birthday.

“I don’t even have her as a friend on there,” said Ratton to anyone who would listen at his local pub. “I only set it up in the first place under the name ‘Zeb Arr’ so I could flirt with chicks from work.”

“She already goes through my text messages every time I forget to take my phone into the toilet with me. If she knew I had Facebook as well, I’d be fucked. She’s so paranoid.”

“In the end it was all thanks to the ‘on this day’ feature that I remembered. I was checking it out at lunchtime and realised that a year ago I’d updated my status to say: 12 stitches and a black eye! I won’t be forgetting THAT birthday again anytime soon… anyone up for the pub? LOL.”

“It suddenly hit me like PTSD and I started having flashbacks, so I knocked off work early and headed straight over to the newsagent to pick up an instant scratchies pack. Then it was off for a quick few rounds and a bet on the dogs with the boys.”

“At least when I eventually stumble home tonight with her gift I won’t look like an inconsiderate asshole. Thanks Facebook!”

Ratton’s wife, Bertha, was unavailable for comment, but her Facbeook relationship status has been changed to ‘It’s Complicated’ in the last few hours.