General News
Devastation as Coldplay announce they will not be cancelling upcoming tour
March 14, 2020 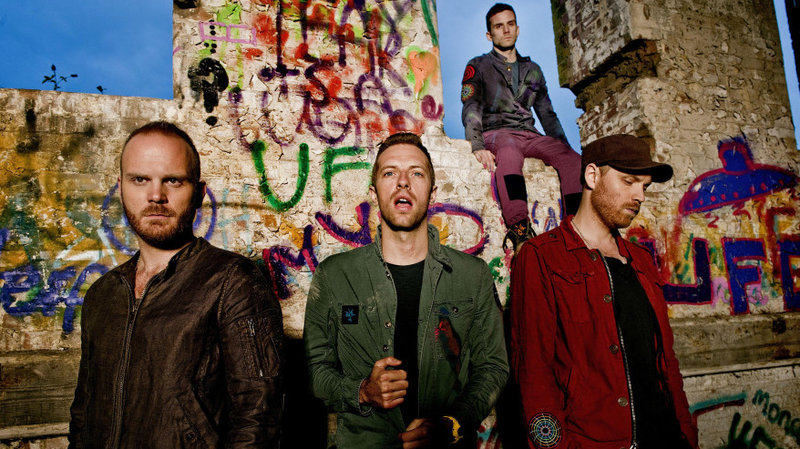 Music fans have been left in tears today, following an announcement by Coldplay’s management that their upcoming tour would be going ahead as normal despite the threat of the coronavirus.

“Chris and the team aren’t going to let a virus stop them from delivering their music to thousands of people around the world,” said Coldplay’s management in what appeared to be a veiled threat. “While the virus is said to pose a threat to any large public gatherings, we don’t think that the three people who will be attending our tour off the back of our last few albums will be in any way affected by this issue.”

Described as inducing headaches, nausea, and vomiting, Coldplay’s music is considered by many to be one of the most horrible diseases ever unleashed upon the earth.