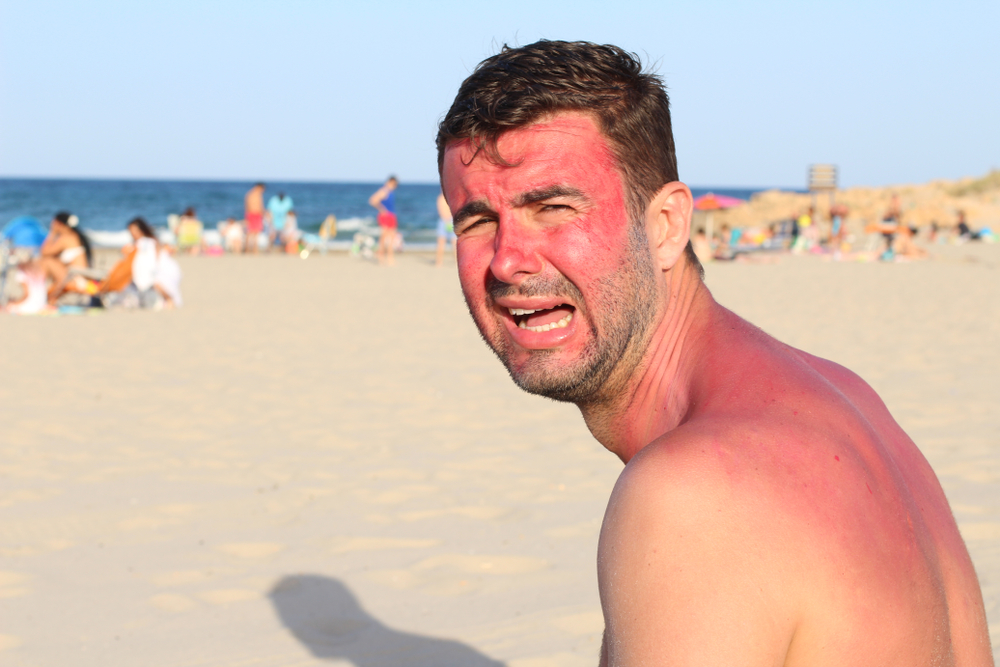 A total dickhead has taken to Twitter to outline in harrowing detail what it’s like to be a dickhead who doesn’t have Covid-19. The thread is a cautionary tale for people who might be thinking that being a dickhead isn’t such a bad thing.

“Day One: I woke up with a thumping headache. Might have something to do with the bottle of Bundy rum I drank last night,” it begins.

“Day Two: Shortness of breath. Mind you, I am incredibly unfit,” it continues.

“Day Three: Listlessness. Decided to go to the beach. The sign said it was closed so I just climbed over the fence. Suffered another bout of incredible shortness of breath. Probably because a guy from the council kept chasing me.”

By day four, things took a turn for the worse. “Day Four: I couldn’t keep anyting down. Vomiting constantly. I probably shouldn’t haven’t have eaten that left-over Indian takeaway from the back of the fridge last night.”

By day five, the dickhead realises that something might be wrong, and he goes for a test, but the test comes back negative. “Day Five: I can’t believe the test came back negative! It was one of those online IQ tests and it says I have a negative IQ! WTF?!”

“Day Six: I have never been this sick in my life. I went for a drive and the streets were empty so I did some sick burns on the freeway. Sick!”

“Day Seven: Can hardly move. But that’s mainly because my entire house is stacked full of packs of toilet paper.”

By day eight, the dickhead’s condition starts improving.  “Day 8: I have my appetite back. I have been eating huge quantities of food, especially salty and sugary snack foods. Mind you, that’s how I normally eat.”

The thread concludes with a heartwarming statement that provides a sage warning for anyone who takes being a dickhead too lightly. “Being someone like me is a lonely experience. You’re just surrounded by morons who tell you what to do ‘because it’ll save lives’. Gees — talk about kill joys.”

The government has issued guidelines requesting that all dickheads self-isolate for the rest of their lives.