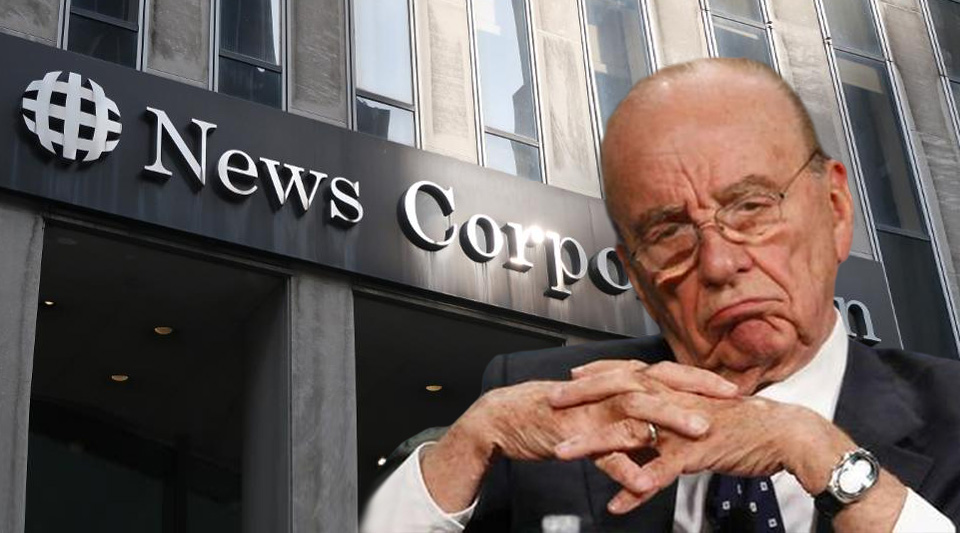 A bludging foreigner has been caught out this week rorting the government for over $90 million, despite secretly living a lavish lifestyle of steak dinners and frequent overseas holidays. Recently telling the government he no longer has any money to pay his employees, reporters traveling to the house of the dodgy businessman known in his community as Rupert Murdoch, found he actually lives in a lavish mansion with many expensive cars and even his own maid, despite telling the government he needs cash handouts to make it through the week.

Not only that, but the man is also reportedly a serial adulterer, having children with no less than three different women that we know about.

The dodgy scam artist, who was known to have taken an entire year off work last year to pop pills and sit around watching TV, reportedly has his whole family in on the grift, with sons Lachlan and James both equally as happy to sit around reading the newspaper, while milking the public purse to fund their lifestyles by taking welfare meant for hard working Australians.