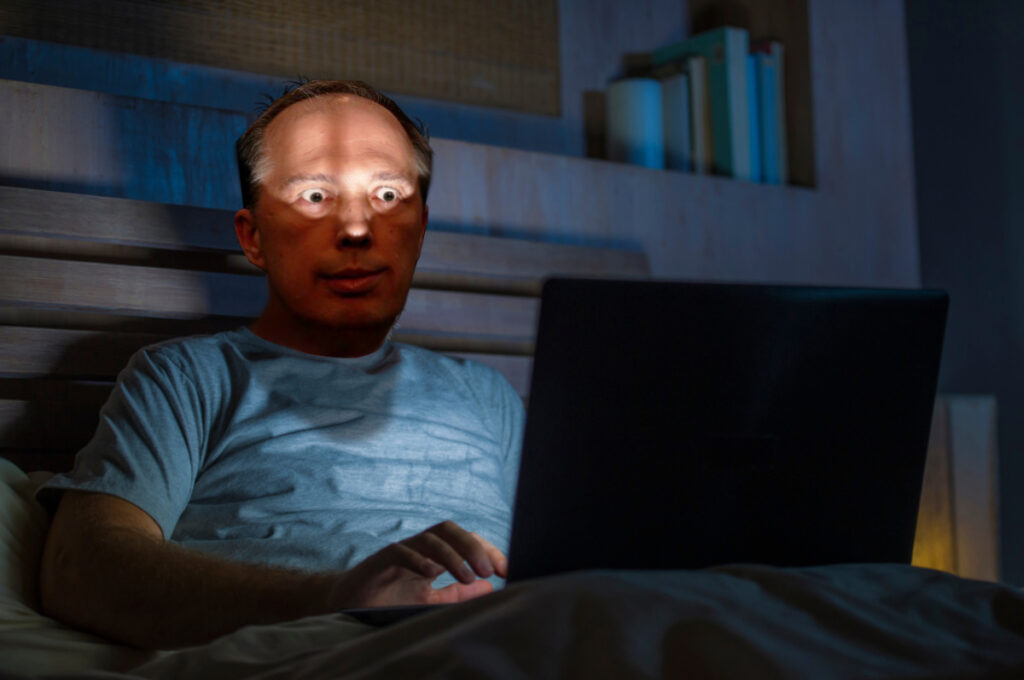 Home Affairs Minister and professional Voldemort impersonator Peter Dutton has come under fire today for calling for Australian journalists to come under fire from police.

These calls reportedly stem from the videos of American journalists being brutalised by police for reporting on police brutality. While many people refer to these videos as ‘alarming and horrible’, Mr Dutton calls them “inspirational, it’s like a work of art really.”

Information on his response to the footage has come out as government officials accidentally leaked his personal diary, reportedly thinking it was another book by Malcom Turnbull.

“Dear Diary, I wish our police would rough up journalists,” wrote the former QLD police officer. “It makes me giddy just thinking about it. I was just sitting there in my office with a bucket of popcorn watching these annoying journos get shot at and arrested. At one point I think I was fully erect in my government office, so I guess you could say I was pulling a Barnaby. I mean these journos always make Scomo, Angus and me look bad cause they are always so obsessed with finding out the truth. As Rupert says, their job should be to make us look good, not talk about facts. Lots of Aussies were upset by the idea of the police raids and so was I, why would they stop at intimidation. It makes it much easier for our government to do what we want when we can cover it up.”

“A lot of people seem to have trouble trusting my police, and that’s all the journos fault. If they became too scared to talk about the things police do that they don’t like people won’t know about it. What if I need a new au pair? I don’t want to deal with that shit again. Plus, all this talk about police brutality against Aboriginal people, again if the journos shut up about it then people would stop complaining. They called me racist when I said I was scared of Africans in Melbourne, but just look at Melbourne now, it’s a total wasteland. Nothing but dark alleyways full of trendy cafes and lefties. It makes me shudder to think about.”

In response to these leaks the AFP Association have once again publicly called to have the AFP separated from Home Affairs in order to be independent from government influence, however the AFP Commissioner has hit back at such suggestions. “Look I get that what he said looks bad. But either way he is my mate and independent or not I will do what I can to continue to help him out. And this is easier for me than actually trying to rebuild trust through our actions like people keeping suggesting. ”