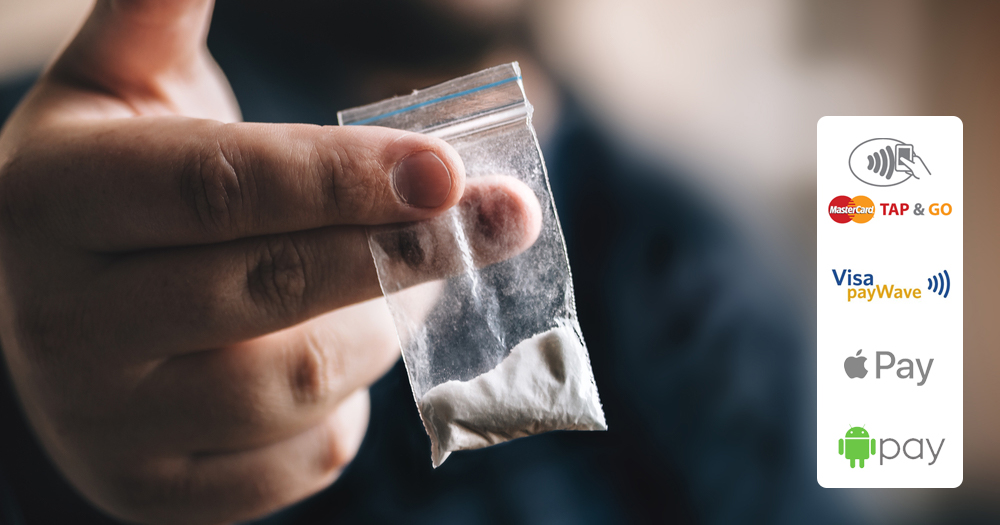 Government measures have started to hit even Australia’s wealthiest, as new restrictions came into force, requiring drug deals to be paid only using “tap and go” cards.

“From midday today cash is banned. All cocaine transactions will be required to be paid for contactless payments,” said the Minister for Small Business, Michaelia Cash. “Also, as a result, I’ll be changing my name to Michaelia Tap&Go.”

The new laws will hit hardest in Sydney’s Eastern Suburbs, which is replete with cashed-up, coke-addled fuckwits.

The new restrictions came into force after it was discovered cash is a key vector in transmission of the deadly virus. Yesterday, a stockbroker in his twenties was diagnosed with Covid-19 which he contracted from a rolled-up $50 note he used to snort the drug in his workplace bathroom.

“I know I’ve got the virus, but honestly, I really do feel amazing. This stuff is the fucking best!” Adrian Wilson told local media, while jogging briskly into an isolation ward at Sydney’s St Vincent’s hospital.

When asked by reporters about Wilson’s prognosis, Dr Simon Chen said: “Give it an hour or so, and he’ll probably feel like shit.”

Local police have urged all drug users to adhere to government guidelines for the virus.

“If you’re going to do drugs, do them at home,” NSW Police Commissioner Mick Fuller said at a press conference. “Additionally, if you are having the drugs delivered to your home by your dealer, it is important to ensure a contactless transaction.”

“Cocaine users are advised to use only fresh $50 notes where possible, and intravenous drug users are encouraged to only share needles with each other from a distance of at least four metres,” Fuller added.