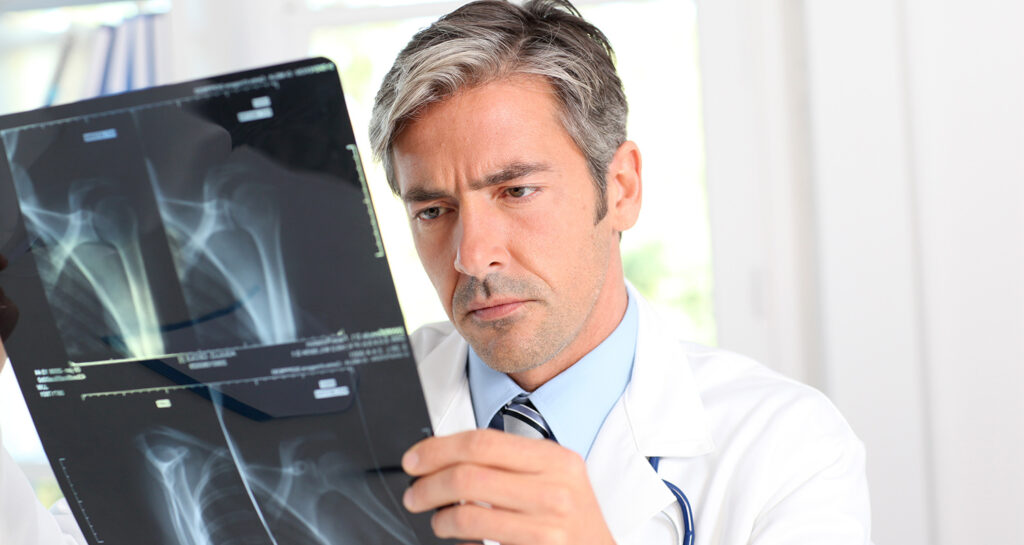 A pathologist investigating the untimely death of convicted pedophile Jeffrey Epstein has today ruled out suicide, stating the body of the deceased man who trafficked sex slaves for the rich and powerful was clearly the victim of an assassination attempt.

“If you look here at the right jugular vein, you can see clear signs of argh!” said the pathologist, clutching his neck. “Oh, very sorry about that, I think I must have been bitten by some kind of insect, and I…. and I… oh dear did somebody turn out the lights?”

However not everyone is convinced by the prognosis of Dr Wright, deceased father of 3, with many of the guards working the shift that night saying they saw no signs of foul play. “I can promise we saw nothing suspicious from the expenses paid hotel room that a mysterious donor gifted us that night.” said one guard, “In fact, if you look at the CC TV footage you can clearly see Jeffrey sleeping peacefully right up until the moment the camera malfunctions.”

The coroner investigating the death could not be reached for comment at the time of publication, due to having passed away peacefully in her sleep the night before