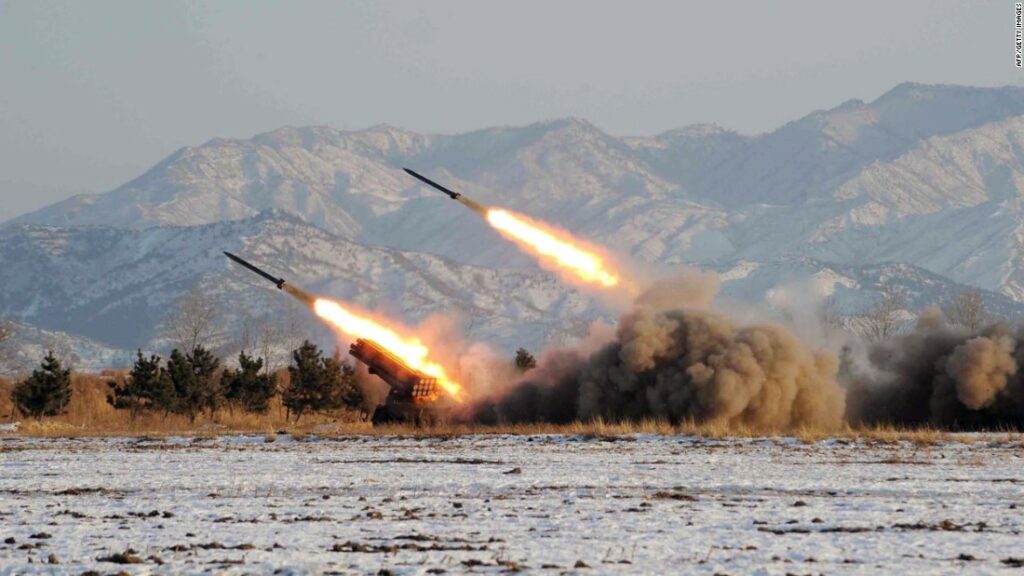 The American public has been thrown into crisis today, following North Korea’s testing of a new long range missile which experts believe may not be capable of reaching Washinton DC. Questioned about the potential for a nuclear strike hitting American soil, residents of Washington said they were “terrified” at the news that the entire western seaboard of America could be wiped out, leaving them and President Trump untouched, a situation many have described as a “fate worse than death”.

One resident, Chris Lee, suggested that this news has been a long time coming. “I always knew that ego-maniacal dictator would one day wipe the US off the map, ever since that orange haired maniac was sworn in as President.”

“It’s just such a horrifying thought,” said another DC local. “To think that the charred smouldering ruins of the United States could now be hit by a nuclear bomb.”

However back up plans have been put into place even if North Korea are unable to develop missiles that can reach the American capital, with members of the secret service willing to leak information of Trump’s constant whereabouts to the North Korean military. Reports show that the secret service have leaked information on the many golf courses, tanning salons and strip clubs that the President occupies on the much closer west coast of America, with one official saying “It might actually be easier this way, he usually spends more time at these places than at the White House anyway.”