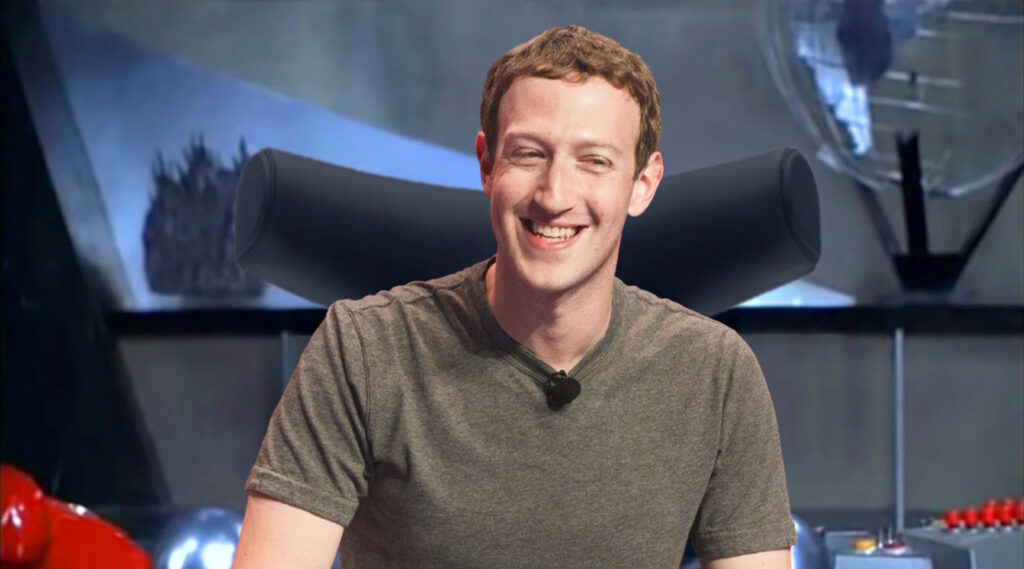 Facebook CEO and Wallace and Gromit character left next to a heater, Mark Zuckerberg, has today hit back at suggestions that he isn’t doing enough to combat the tide of racism, sexism and conspiracy theories on his site, after pointing out he just banned the Sky News facebook page.

“We just dealt with a whole heap of white-supremasist groups,” said Zuckerberg, “we banned as many Aussie media companies as we could think of. Those places are known hotspots for racists and racist sympathisers to fester and promote their abhorrent views.”

“Whether its the Daily Telegraph whipping up stories about Muslims turning kids into vegan wind turbines, the Herald Sun claiming Melbourne’s over run with ‘African gangs’ or simply breakfast TV holding a lighthearted panel on whether the holocaust was really that bad, I think we can say we’re all better off without this cesspool in our lives.”

“Even the few non-racist news outlets can’t seem to stop platforming people like Steve Bannon and Milo Yianoppolis. Literally the ones the media get mad at us for ‘not banning sooner’, they immediately invite them on after we banned them. Does. Not. Compute.”

“Our analysts suspect that these cells of the worst kinds of people may even recruit based on have a diverse range of racist views, ranging from the ‘I’m not racist but,’ all the way to the other end of the scale ‘Alan Jones dropping the n-word live on air’.  But these groups aren’t just spreading racism, they are also a hotbed of sexism, ableism, homophobia, transphobia, xenophobia and basically every other way you can discriminate against a marginalised group. And that’s just talking about the Sunrise weather update.”