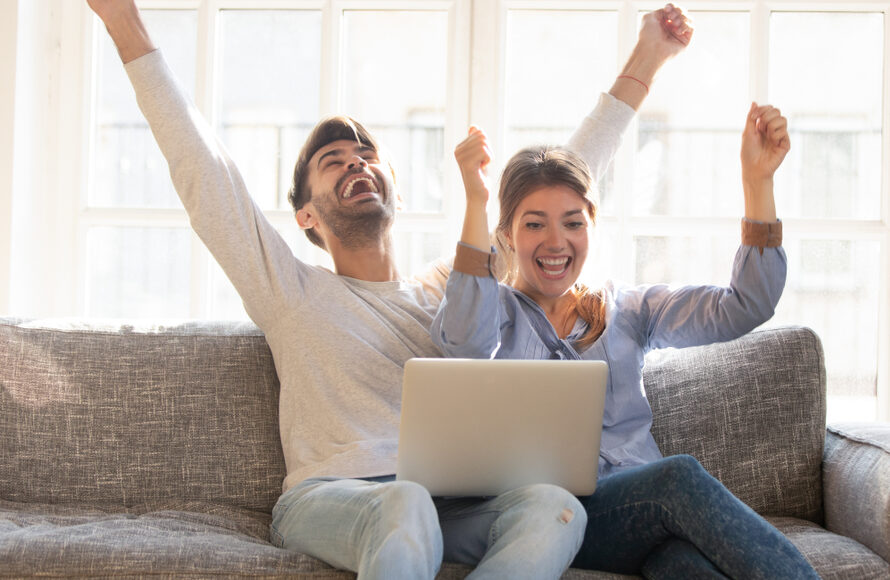 The Australian government has today unveiled invested $1 billion in childcare subsidy payments, after they were informed of the sacrifices some families are making in order to keep their children in childcare. Many experts were initially thrilled by the action however quickly realised it is not as good as it seems, as the government invested the full $1 billion into one specific family after they changed their child’s name from ‘Cole’ to ‘Coal’.

Many industry leaders and parents are confused by the investment and have been left wondering whether this was intentional of if a clerical error occurred while the government did a routine hand out to their mates in industry. Many suspected something was wrong after the government appeared to care about something that affected future generations, a move widely out of character for the Morrison government.

Coal’s parents, the recipients of the grant, say they are excited to not have to worry about paying for childcare. “I didn’t that that would actually work aye?” said Coal’s stunned father Brad Newscorp. “I was just watching the tele and saw that the education minister reckons childcare costs less than 5 bucks an hour, and thought to myself ‘Why doesn’t the government want to help Cole?’ But then it hit me, Coal is the only thing they give a shit about helping. So I went down and changed the spelling, next thing I knew I now had a billion in childcare subsidies and a note from the PM saying not to worry about my taxes anymore.”

Following the revelation, the childcare industry has urged all parents to look at changing their child’s name to something more likely to attract government funding, with the names “Lady Changerooms”, “Angus Waterholding” and “Libby Donor” all racing up the most popular children’s name charts.