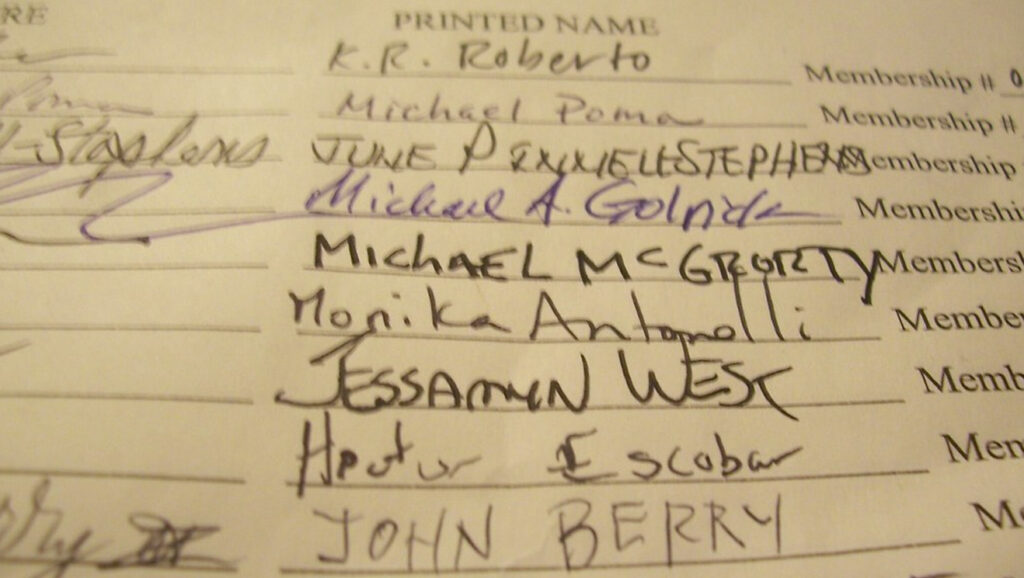 Fans of Australian democracy have reacted with outrage online following the latest instalment of the gritty high stakes reality series “Australian Democracy” which is best known for it’s political intrigue and constant bloodshed by various factions seeking to rule over the six states of Australia. Following what is being described as the “least believable episode yet”, many fans are now calling on the ABC to remake last night’s instalment with a new team who can come up with a better ending.

“What the hell was Anthony Green thinking,” asked one enraged AusPol fan online. “This so called ‘twist ending’ was just flat out copied and pasted from the American series, but with none of the drama leading up to it. Did I seriously sit through four years of drama and Prime Ministers being stabbed in the back for this dud ending?”

However many fans were not surprised, stating that the entire plot had well and truly gone off the rails since Scott Morrison and Bill Shorten took over as show runners. “Those guys wouldn’t know entertainment if it hit them in the face,” complained Reddit user M-Turnbull69. “Where’s the constant factional infighting? The plotting behind people’s backs? The onion eating? Nobody has even knighted a Price this season. It’s lost all it’s unpredictability.”