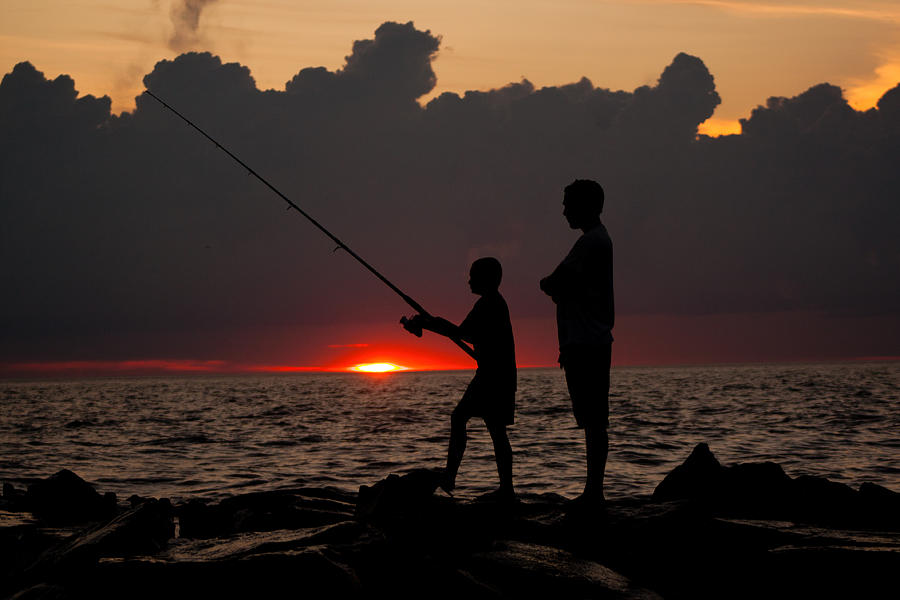 Jacob Rosicky’s well-meaning father has imparted to him an intense dislike for all forms of recreational angling, as well as a general antipathy for what Jacob calls “the not-so-great outdoors”. Now 31, the chartered accountant need only think of fishing to bring back clear memories of freezing, pre-dawn mornings spent fiddling with a snag.

“It must be almost twenty-years ago now – but I can see my dad casting against the pre-dawn light like it was yesterday,” says Rosicky, his reminiscence flowing freely. “Even then I remember thinking ‘it’s 5AM – what the fuck are we doing here? I wish I was in bed.'”

The inner-city resident can clearly recall images of whole, seemingly endless days spent on the fish-free waters of a lake, the silence broken only by a bickering argument.

“It’s a bit unfair to say that I hate fishing, because to be honest we spent so little time with a line in the water I’m not sure how I feel about it. I just know that someone explaining to me in remedial terms how to thread a prawn onto a hook isn’t my idea of a fun five hours. Especially on the weekend.”

It was only years later, long after he’d first refused to go on a planned outing, that Rosicky recognized the emotionally complex role that fishing trips played in his father’s life. “I always knew that in a way it was an excuse for him to spend time with me, and to get half-drunk,” he said.

“But after we’d stopped going together, I realized his knot-tying lessons, weren’t about lines and lures at all, but about something much more than that. They were about patronizing me,” he said. “And reaching a special place where his thwarted middle-management ambitions could be played out in a pathetic power trip over his own son. For the first time I felt I really knew him as a man. A small, petty man.”

Rosicky is sure he won’t make the same mistake with his own son. “I’m going to let my boy find his own interests. And he’s crazy about car shows, just like his old man. Isn’t that right, son?”