loading...
General News
“Female superhero unrealistic” says man who had no problem with crime fighting turtles
1st of your 1,000,000 free articles this month 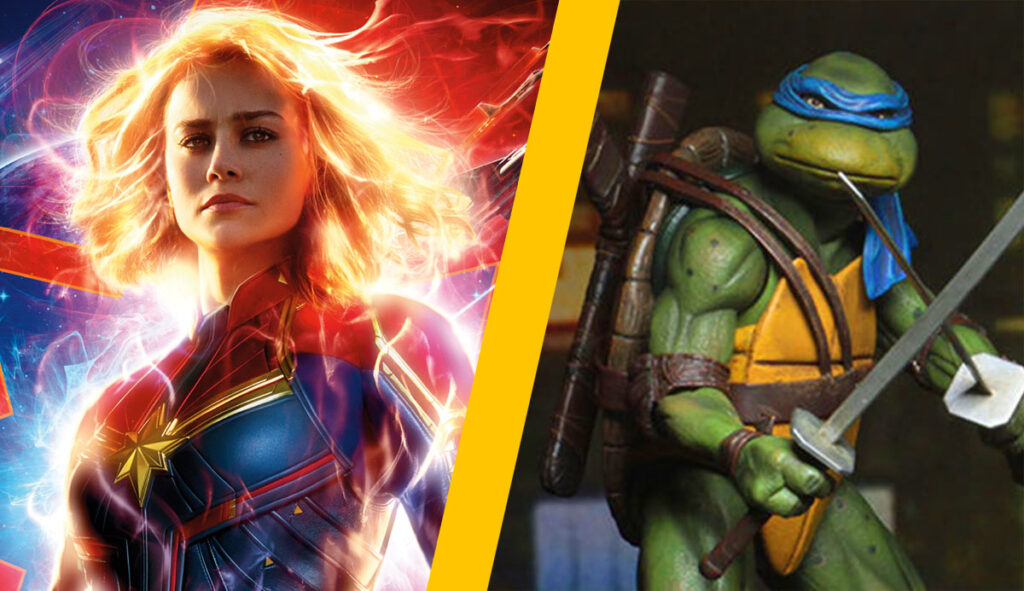 The latest movie in the Marvel film franchise has been cancelled today, after keen eyed movie buffs across the world noticed that the movie contained an normal looking woman who is able to beat up giants, a mistake which has been derided as “completely unrealistic” by many very intelligent people who very much understand how fictional movies work.

“A woman who is stronger than a 200 pound man simply doesn’t follow the laws of biology,” said one expert on twitter, whose favourite film involves a guy who transforms into a green giant and a rich dude who spends his free time singlehandedly fighting all crime without anyone noticing. “Unlike Superman, an alien who looks like humans and can shoot lazers from his eyes but also has a desk job, this female Captain Marvel simply doesn’t hold up to any scrutiny.”

“Why can’t she be more like Spiderman?” he continued, “But not like that female spiderman, even though I do find her very attractive. No I’m talking about the classic 15 year old spiderman who can beat up robots using the powers he gained from being bitten by a spider with radiation poisoning. You remember that famous documentary don’t you?”

“When I go to see a movie, I expect it to be 100% grounded in reality in every single way. That’s why I only consider Star Wars to be the fifth greatest film of all time. The fact that they could talk and be heard in the vacuum of space really ruined the whole franchise for me. I am of course only talking about episodes one through six, don’t even get me started on the unrealisticness of episode seven. Do they seriously expect us to believe a woman could use an magic invisible force to instantly learn how to use a lazer sword while trying to destroy a planet that’s been hollowed out and turned into a big gun for shooting other planets? How completely unrealistic. Only a man can do that.”