loading...
General News
Filling out census the most thrilling thing locked-down Sydneysider has done in a month
1st of your 1,000,000 free articles this month 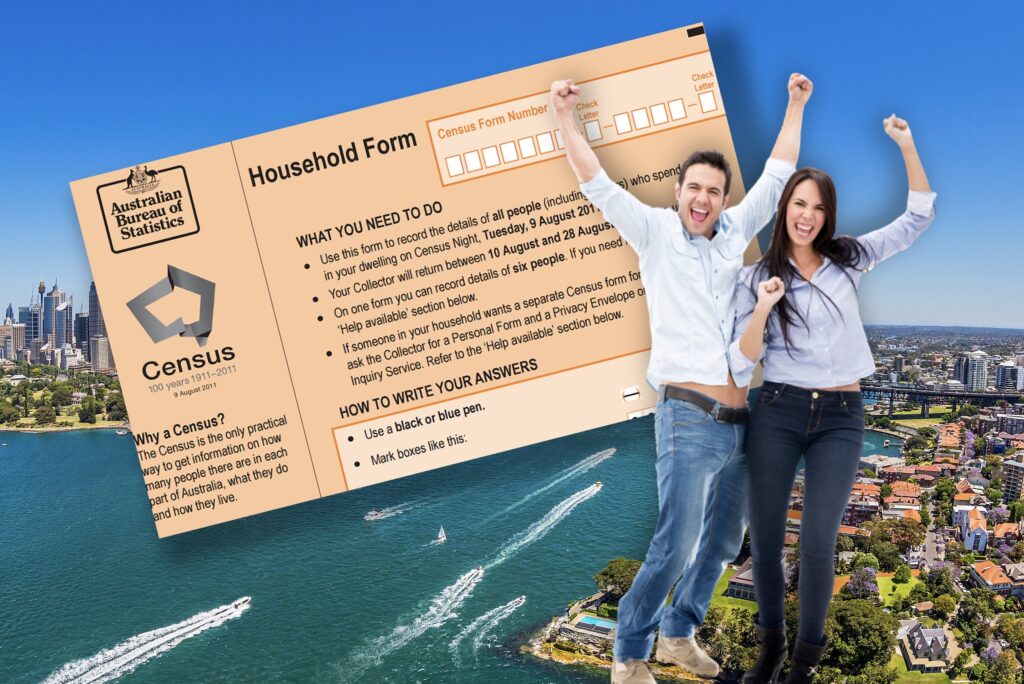 With the arrival of Census Night this week, depressed residents across Sydney find themselves euphoric as they celebrate the most tantalising piece of entertainment they’ve enjoyed since the beginning of lockdown. As the federally-mandated chore is being met with groans of tediousness everywhere else in the country, Sydneysiders are absolutely bouncing off the walls in pure delight.

“I’ve done a thousand BuzzFeed personality surveys so far in lockdown, but this is by far the most extensive!” cheered one bored resident. “I can spend as many hours as I want away from my kids by telling them I’m answering the census! It’s a guaranteed night off from parenting too!”

For the sake of entertainment, this census has included a whole new range of fun new personal questions to keep people in lockdown entertained such as:

As millions of Australians log on to do the census tonight, the Australian Bureau of Statistics are ready for their site to crash at any moment. At which point, they will proceed to claim they were pranked by malicious hackers, and all Sydneysiders will return to being bored out of their minds.