General News
Flatmates of ‘hilarious’ stoner student hope he moves out before he spirals into depression
June 30, 2016 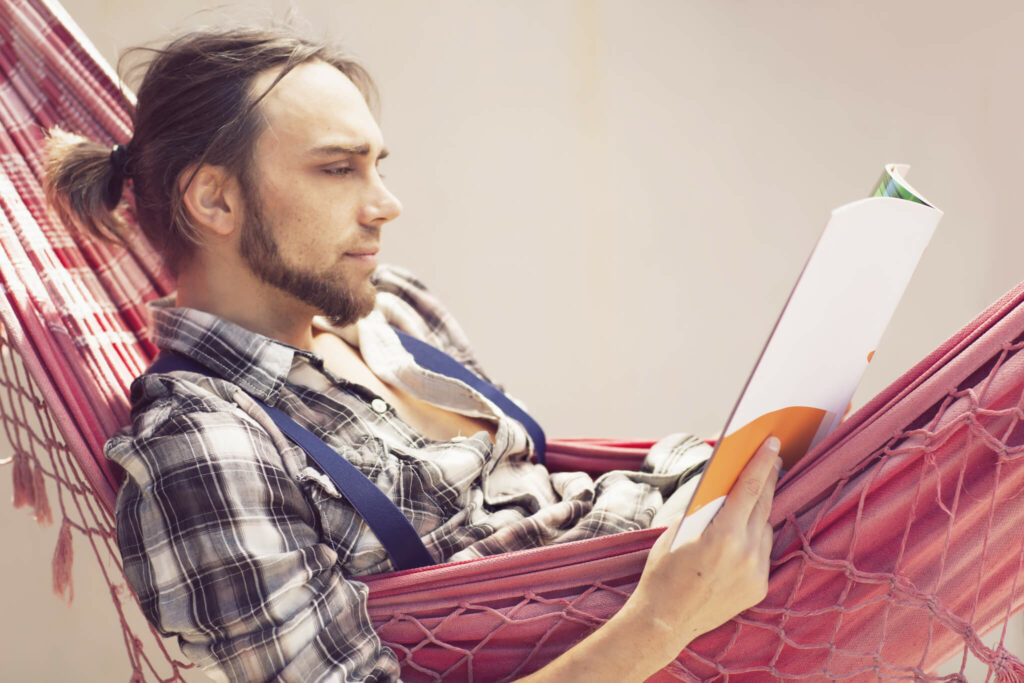 A philosophy student at Melbourne University, who recently decided to complete his Honour’s year while stoned, has spent this afternoon smoking cones before attempting to start reading next semester’s coursework in the lounge room of his share house.

Flatmates of Jason Williams have declared that his new reading habits are ‘officially hilarious’ and are hoping it will provide plenty of amusing anecdotes in the coming months.

“He has gotten a lot more vocal within household discussion, not more knowledgeable but definitely more vocal. If he loses track of what he’s saying he normally just reverts back to asking how do we know if the red I see is the same red he see’s,” said one flatmate.

But the flatmate said he hoped Williams moves out of the share house well before his inevitable downward spiral into depression and failure, which will all make it all a bit less funny towards the end of the year.

Previously Mr Williams would only study Domino’s menus and conspiracy theories while stoned, but he has recently progressed and is quite proud of his move onto more complicated and nuanced literature, although he does admit his smoking habit impairs his reading occasionally.

“I’m really good at reading the words, the downside is that sometimes I forget what I’m reading about and just think about how clever I am for being able to read so baked. On the upside, though, I am nearly finished Friedrich Nietzsche’s Good and Evil. Or was it Thus Spoke Zarathustra? I forget. Doesn’t matter! This going to be the best year of my life,” said Mr Williams.

Get The Chaser Quarterly for just $15.