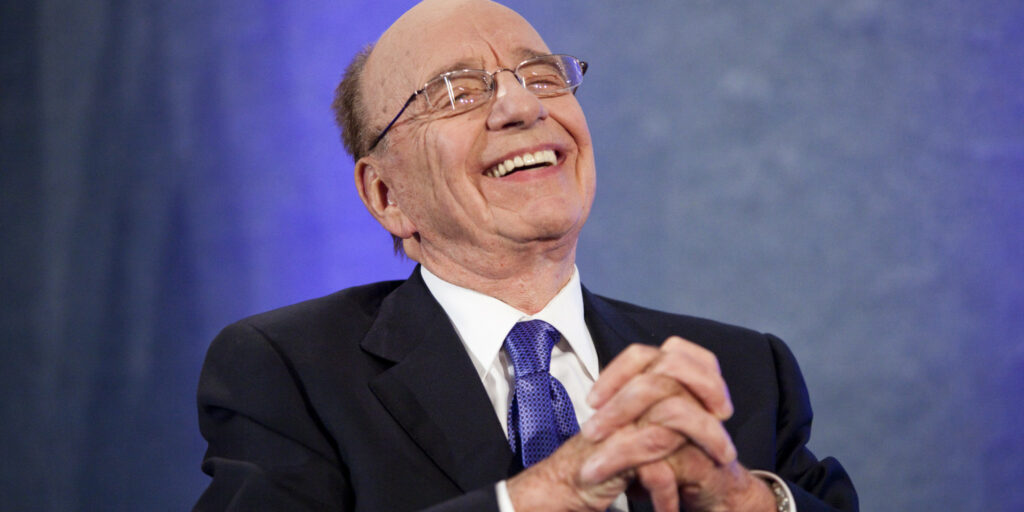 The Australian government will go ahead with it’s thirty million dollar grant to Foxtel, allowing Foxtel to invest in broadcasting women’s sports to it’s three remaining subscribers and every hotel that still has Foxtel.

With such an enormous grant Foxtel plans to pivot from it’s subscriber model to it’s tax payer model, where every Australian taxpayer non-consensually donates to Foxtel’s services, while being able to watch none of the content.

This morning a NewsCorp columnist Tony Higgins blasted the Turnbull Government over it’s contribution to the television network claiming “Women’s televised sport is what the Olympics is for, the ABC’s funding should be cut not increased,” not realising that the contribution was to Foxtel, owned by Newscorp.

Tony has since back-peddled on his column, claiming “It’s not surprising that NewsCorp has gone out of it’s way to help the fantastic women’s sports of soccer and other women’s sports, like cricket and AFL.”

Following their contribution to Foxtel the Turnbull government is next planning to invest in transcribing every game and then sending out the transcript in morse code. Hoping to push the viewer count up even higher!

When asked if the ABC might have been a more viable option for the funding Turnbull claimed “I really am sorry but Rupert said it just wasn’t an option.”