WRITTEN BY
Matt Bell
For The Chaser 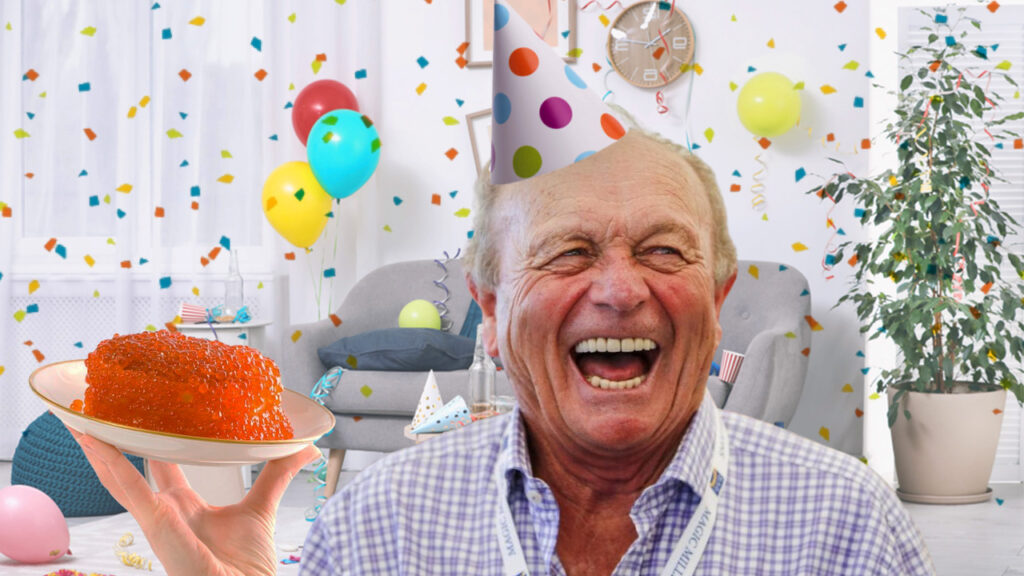 Harvey, worth a measly 3 billion dollars, has fallen on a rough patch lately, and was forced to accept JobKeeper payments from the government after his company only made $426 million, barely enough to cover his private jet. The company was so strapped for cash it was even forced to avoid giving its staff a payraise, instead only having enough JobKeeper to give its executives a small ten million dollar bonus.

“It’s tough being poor and relying on government handouts to pay the rent,” said Gerry before diving into a pool of gold coins. “I’ve even had to start throwing large wads of cash into the fire to keep warm because I can’t afford to burn Faberge eggs anymore. It’s really struggle street around here.”

“It’s a good thing these new covid relief payments came through when they did,” he contined. “Otherwise I might have to let some staff go and replace them with unpaid volunteer holiday workers. And you remember the fuss that caused last time? Gosh, it almost made me want to start paying people a fair wage. Anyway, I have to go, my .”

WRITTEN BY
Matt Bell
For The Chaser