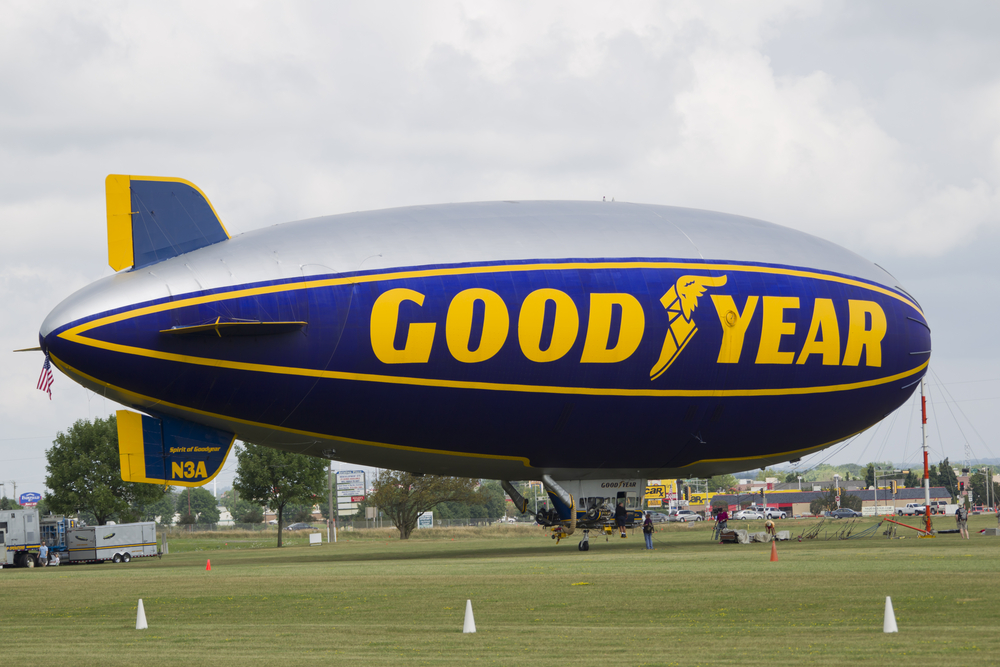 The Good Year company has today filed for bankruptcy following a class action suit for false advertising brought by every single person who has had to live through 2020.

“They had one job,” said an unhappy customer protesting outside Good Year headquarters today. “Deliver Good Years, and make blimps … or whatever it is the company does I’ve never really bothered to look into it.”

“So far we’ve had fires, floods, a plague, riots, police brutality, America’s gone all weird, and even Ellen’s now a supervillain,” explained one frustrated user of 2020. “This year was sold to me as the year we’d get self driving cars, colonies on Mars, and those instant pizzas from back to the future. They really hid all all these downsides in the fine print.”

This is the second time in recent months the Good Year corporation has come under fire, with the Trump administration calling for a boycott in July after a training slideshow by the company was leaked calling Trump supporters braindead idiots. The boycott however proved largely unsuccessful as Trump supporters were unable to read the slides.

Other companies included in the lawsuit include the new owners of Tiktok, Oracle, for failing to foresee any of this.