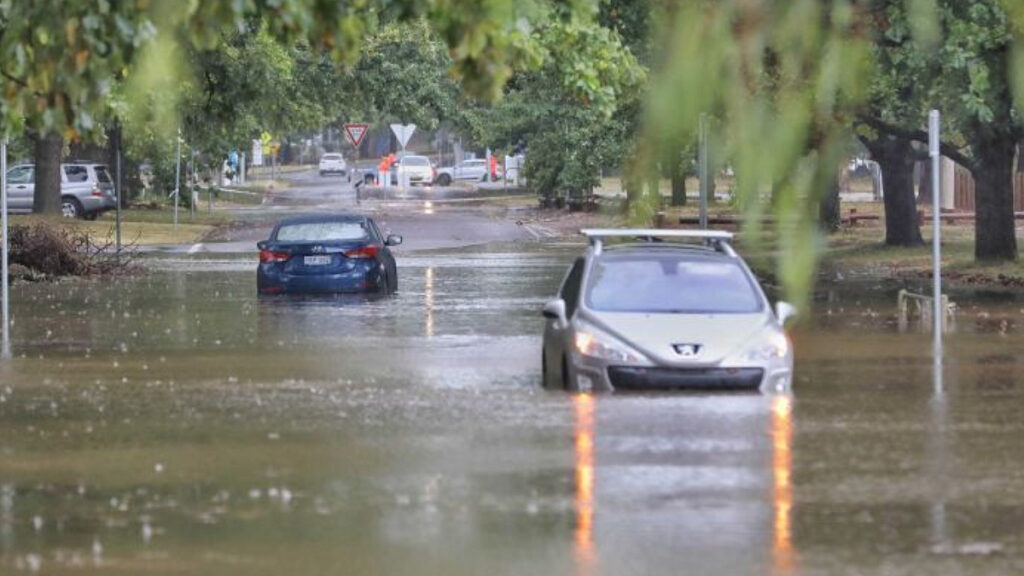 Australian Prime Minister Scott Morrison has today begged Australia to not all pray for rain at once, after large portions of the country were flooded by sudden downpours of rain. “Look I know I said thoughts and prayers would fix this, but not all at once!” said the panicked Prime Minister as he waded through Parliament House. “Please for the love of God people, think before you pray!”

The rain has also proved to be a mixed blessing to those struggling with fires and drought, with many stating that while they are pleased the fires are out, the croc infested floods are really making it difficult to see this as the better of the two. “It’s a miracle! A horrible, horrible miracle!” said one horrified farmer as he watched his farm go from drought stricken to flooded in two minutes. “When I prayed to God I think it must have been the old testament one that got my message. I was really hoping it would be the hippy new age one, we’d probably all be swimming in wine right now if it was him… or her… or it it ‘them’? I’m not really sure how gender works when you’re an all powerful creator of universes.”

However, the Prime Minister’s request that some Australians stop praying has already hit a snag, with Morrison carted off by police only minutes later for breaching his own Religious Discrimination laws. “If people want to pray for destructive, life destroying floods in the privacy of their own homes then that’s their business and their business alone,” explained Officer Clive Pugh who was attending the scene. “In fact, praying for floods is basically what Christianity was founded on. That and the right for old men to wear dresses in public. Carry on Australia. Your attempts to bring on judgement day are protected by law.”