General News
“Greens are to blame for this” says man who seems to think parties with 1 seat write the law
November 11, 2019 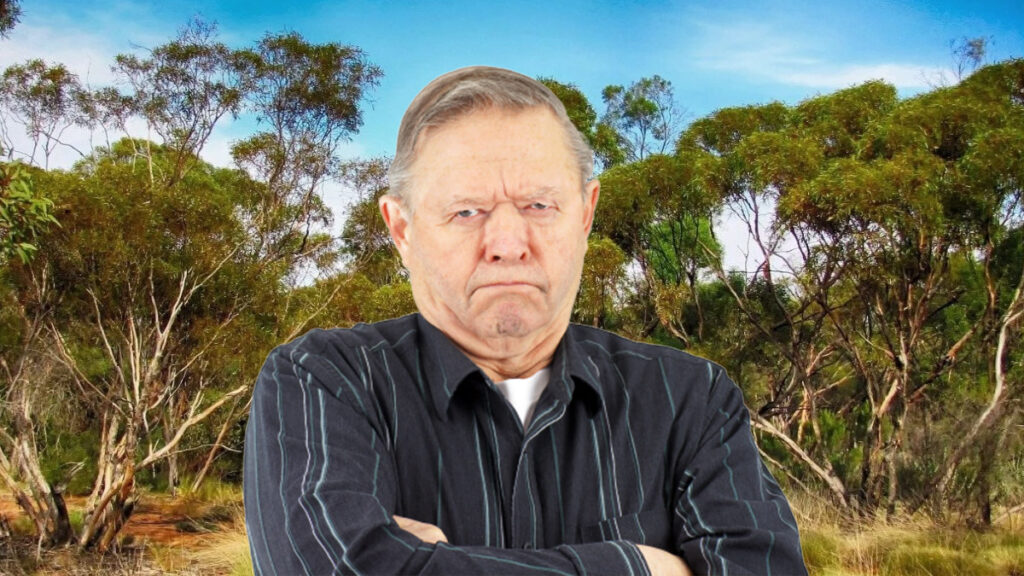 Local gut-feeling holder and part-time Facebook poster Gus Whatson has today taken to the comment thread of an ABC report to inform journalists that climate change does not, in fact exist. “You now what it really it?” he asked, somehow overpowering his spellcheck. “Its those dam greenies! They banned backburning and now everything s on fire!”

When contacted for comment, local Greens party members were shocked at the news, stating they hadn’t realised they actually had a majority of seats in parliament and therefore were able to pass any law they wanted. “Boy, if we’d known that we probably would have implemented a carbon tax years ago, you know before our backburn bans set the country on fire.” said one representative. “Strange though, it seems like a weird thing for us to have passed that particular law through parliament when we have so many policies we’ve never bothered to make law, like full-blown Marxism, as Andrew Bolt keeps telling us we want so badly.”

Asked why they had allowed these backburn bans to pass through parliament unchecked, both the Liberal and Labor parties said they were simply overpowered by the one seat the Greens held in the House of Representatives. “Look, we really wanted to stop the Greens from doing this insane thing” explained Premier Gladys Berejiklian, “but the fact is we only have 48 seats and we’ve only controlled the balance of power for the last 10 years, so we had no choice but to let that law pass, no matter how much we protested.”

Asked for his opinion on the backburn ban, local firefighter Scott Scrub was surprised, stating he had not known a ban was in place. “God, I could have gone to jail!” he said. “Good thing all those cuts to the fire services meant we couldn’t do as many of them, and stopped back-burning so close to houses because of the risk of the fires getting out of control. God, could you imagine if someone found out we were still doing backburns every year? We’d be in so much trouble.