WRITTEN BY
David Lopis and Caz Smith
For The Chaser 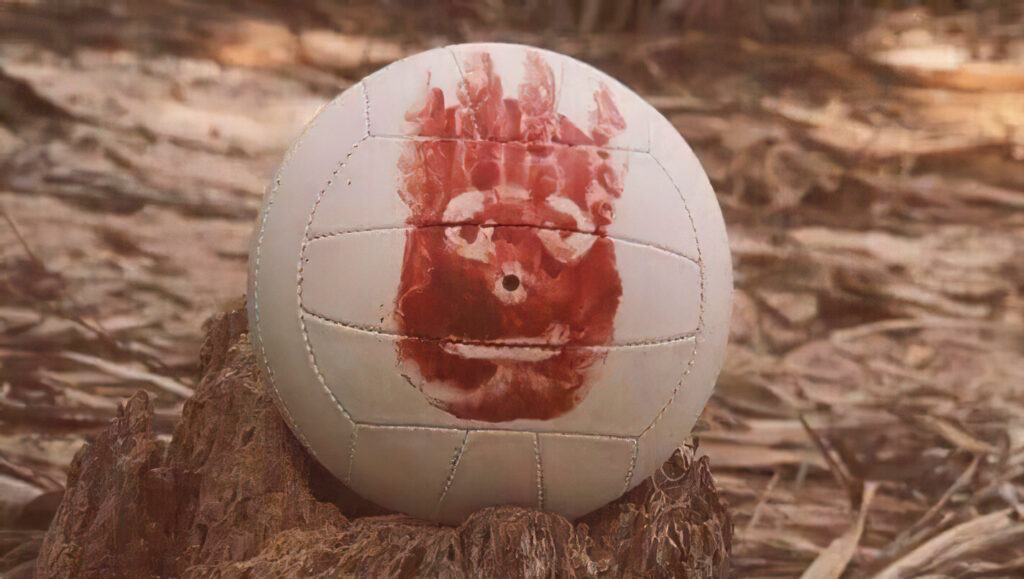 By David Lopis and Caz Smith

Film fans around the world have been devastated today to learn that Wilson, the Oscar winning beachball from the castaway movies, has contracted Coronavirus after being placed into isolation with Tom Hanks.

The beachball, who had been placed on a deserted island with Hanks to keep him company, is believed to be the first case of human-to-sports-equiment contagion and is expected to wreak havock with all other sports which involve passing a ball from person to person.

The Hollywood Union for Inanimate Objects Which Outperform Their Castmates have called for the public to not use this recent contagion to justify prejudice against inanimate objects. “Already we see a lot of our clients being picked on in Hollwood by people who think acting roles should only go to humans,” said one agent for the company, “the last thing we need is people trying to take away from the already limited jobs available to people like the Toaster from Ghostbusters 2, Annabelle from Annabelle, or the Wooden Keanu Reeves from any of his non-action roles.”

Upon hearing the news, Hanks was heard to scream “Wiiiiilllllsssssooooooonnnnnnn!” before immediately being handed an Oscar, which has now also contracted coronavirus.

WRITTEN BY
David Lopis and Caz Smith
For The Chaser