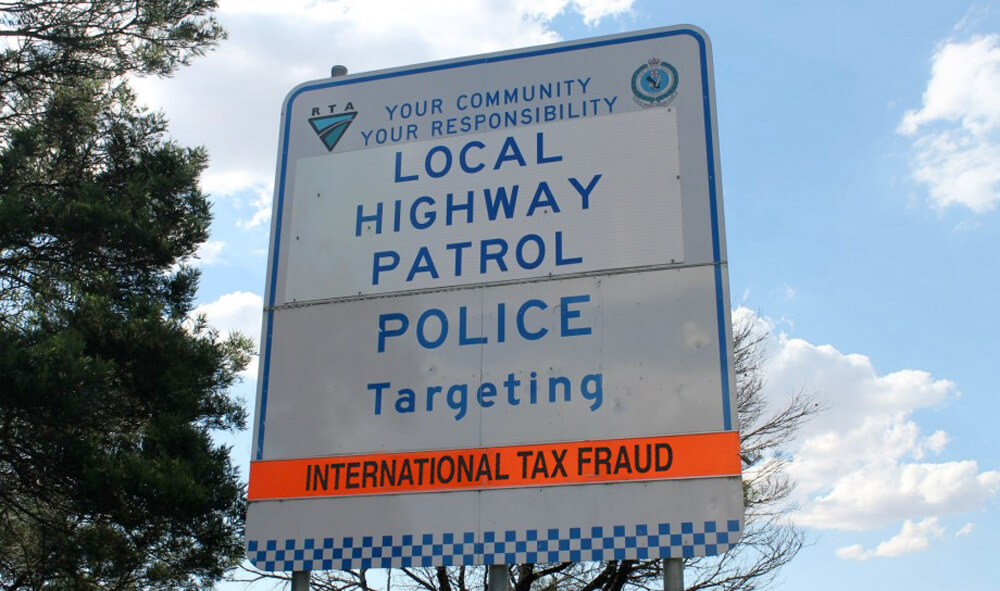 Constable Sarah Jackson stated that the bold move was a team decision, “It’s safe to say a lot of us were feeling ‘The Bern’ this year and thought it was about time we tackled those multi-nationals where it hurts.It’s actually an issue quite close to my heart, technically those taxes could be affording me greater raises. It’s a human rights issue.”

Jackson has addressed the critics, explaining, “Yes of course we will still have to book the speeders but we’re mainly doing a lot of investigating into the multinationals. We’ve also decided to stop unfairly targeting Holden Commodore V8’s and Nissan Skylines, instead focusing on BMW’s and Audi’s.”

“We’ve seen a huge increase in booking middle aged white men. It’s a numbers game you see, it’s pretty likely one of them at least is working for a large multi-national.”